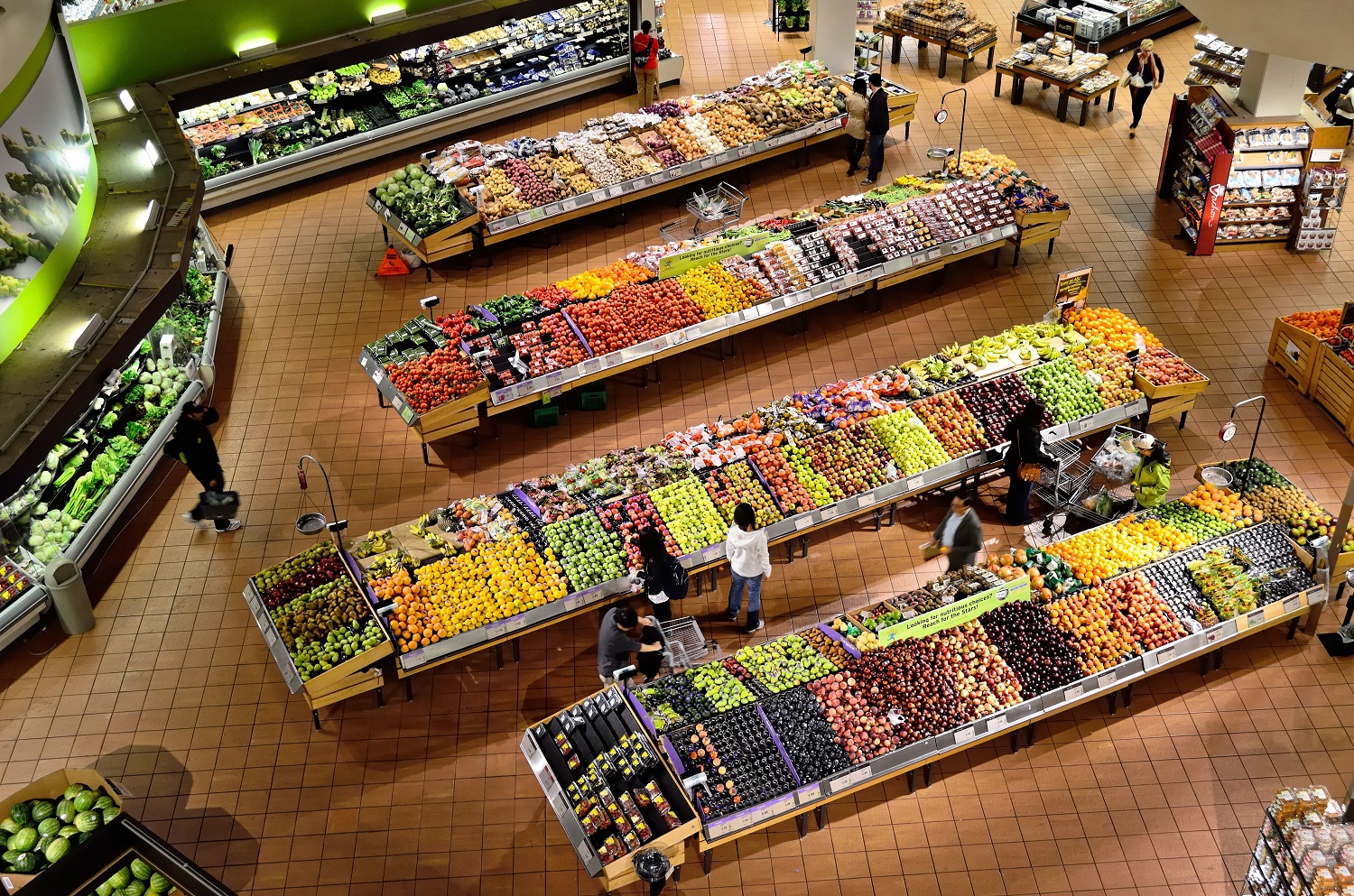 Things are bigger in Texas. Unfortunately, that also now includes inflation. The inflation rate in DFW is higher than the national figures. In Dallas-Fort Worth, inflation remained above the U.S. average in September as higher utilities, rent, and food prices drove local inflation up 9.2% from a year ago.

The cost of gasoline gets talked about a lot.  The political tee-shirt that says, "Whoever voted for Biden owes me gas money" hits the nail on the head. But, with Biden's war on the entire energy sector, we can expect this type of result. Don't like it, but the results are direct and causal.

When inflation really hits home is during trips to the grocery store (using gas that is harder to afford.) All of the food items in a shopping cart at your local mega mart are 10% above last year. Leading the pack, according to the Dallas Morning News on October 13th, fruits and vegetables are up 21.9% over last year. Only Daddy War Bucks can afford to tell Little Orphan Annie to eat her vegetables. The cost of "an apple a day keeps the doctor away" is really expensive healthcare advice.

Inflation itself is a regressive tax on us all. But, food inflation is the cruelest tax. It impacts everyone across the board. It puts a big dent in the household budgets of young families with kids that are having to make substantive compromises about food for kids or the clothes their kids are outgrowing. It isn't about juggling the budget anymore. It will soon be about making three weeks of a paycheck cover four weeks of living.

Older people on fixed incomes and Social Security are going to have to make choices as well about eating or buying medicine. By the way, despite the Social Security cost-of-living adjustment becoming 8.7% in 2023, the highest increase in 40 years, sadly, it won't keep up with inflation in DFW.

Nobody is getting a pay raise this year. In fact, the inflation theft snuck into our wallets in the dark of night and for every $10 stolen out of our income, it leaves only $9 in change.

And anybody who thinks inflation is peaking or even slowing down is indulging in wishful thinking.

Why? Because all the while Democrats are continuing to print money and spend like ... well ... drunken Democrats. The Democrats' stimulus programs were far too large and are causing a wage-price spiral that is only beginning.

Add to that Biden's deeply-flawed headlong rush into a green energy policy that isn't ready. It is a literal war against our own US energy sector. This will lead to increase heating costs in the coming winter. Even his own Energy Information Administration says that homes heated by natural gas (as most of us in Texas are) will likely see an increase of 28% in their heating bills this winter. And, yes, the price of gas will continue to climb.

When walking down the street, Democrat politicians should be followed by the nun Unella from Game of Thrones, who trailed Cersei Lannister through the street of Kings Landing ringing a handbell and exclaiming "Shame!" every four seconds.

It is time Democrats face their well-earned retribution from voters.

Early Voting for the General Election starts in 10 days. When you mark your ballot, think of your pocketbook and all of the politicians with (D) behind their names. Think of "Shame." Then vote Republican from the top of the ballot to the bottom; from the Federal races to the State races to the County races.