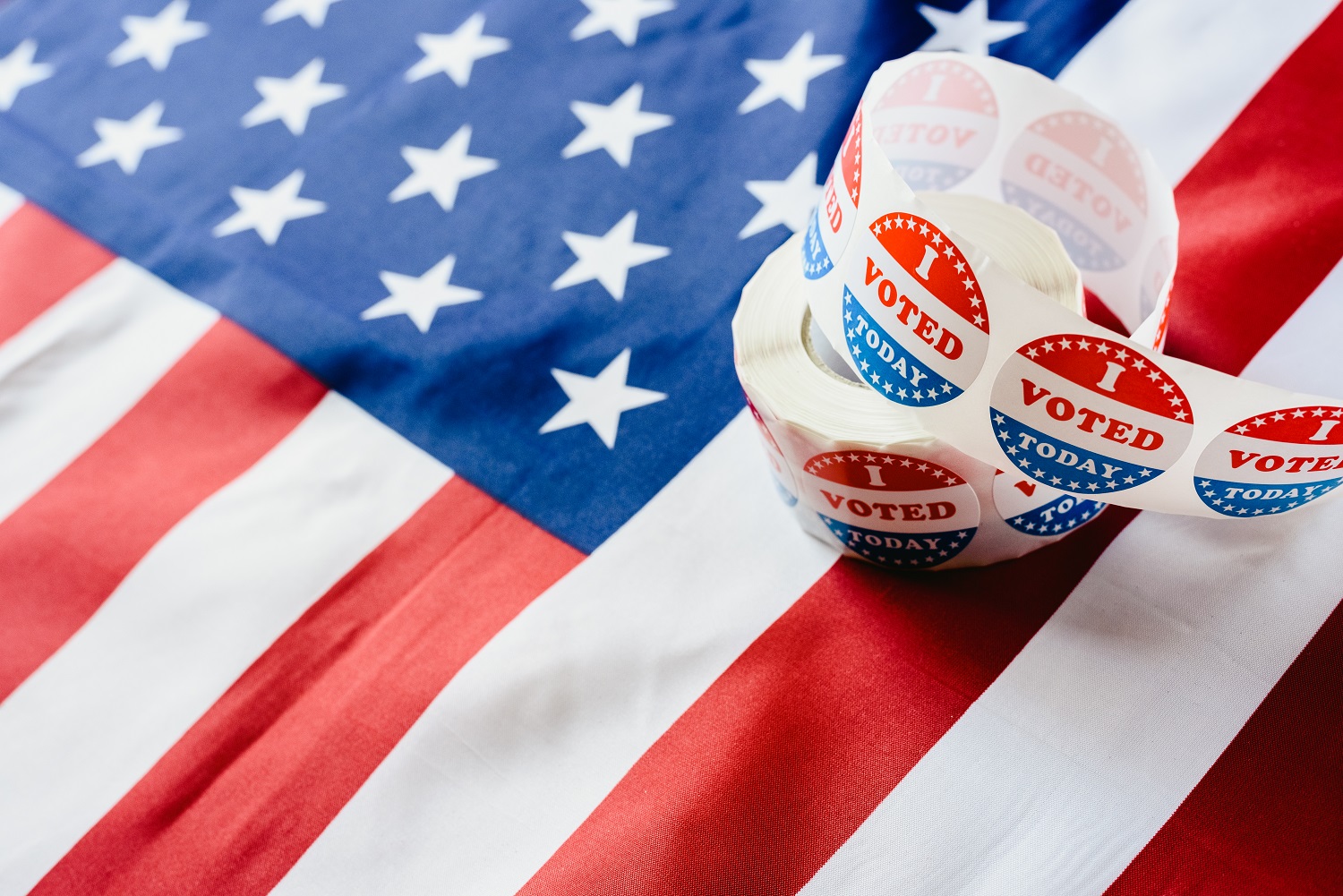 In a meeting with Dallas County Elections Administrator Michael Scarpello, on Thursday, it was conveyed to him how many Republicans were concerned with the pending expiration of data archiving requirements from the November 2020 election.  He was very reassuring when he responded that due to two pending lawsuits and a currently ongoing Secretary of State audit from the 2020 election, there would be absolutely no destruction of any records from that election.

By comparison, In May 2019, a $1.1 BILLION  bond election was held to fund the Dallas County Community College District (now Dallas College Board) capital improvements plan. $500 million was to be spent on El Centro College's downtown campus which was to be completely remodeled into the Administration Building for the entire DCCCD system.  Also in that $500 million included the cost of purchasing very expensive Central Business District land and rebuilding a brand new El Centro Campus downtown.   No information was provided to the public for what the remaining $0.51 BILLION would be used. It should be mentioned that land outside of the downtown area could have been purchased at substantial savings to Dallas County taxpayers for the brand new El Centro Campus, Not to mention the oft-mentioned lament that south Dallas could well use a beautiful new campus just south of downtown.

Subsequent to that May 2019 election, a lawsuit was filed alleging voter fraud and has been argued successfully by the plaintiffs and is now being challenged in the Texas Supreme Court.  The machines related to this election were shredded by now retired Elections Administrator Toni Pippins-Poole within several months of the election, in direct defiance of discovery filed by the plaintiffs to preserve all election records.  This is in comparison to decades-old election machines which were rusting in warehouse space and never disposed of by Pippins-Poole.  So why the sudden rush to destroy THESE machines?  Perhaps soon we will find that there was indeed malfeasance in that election.