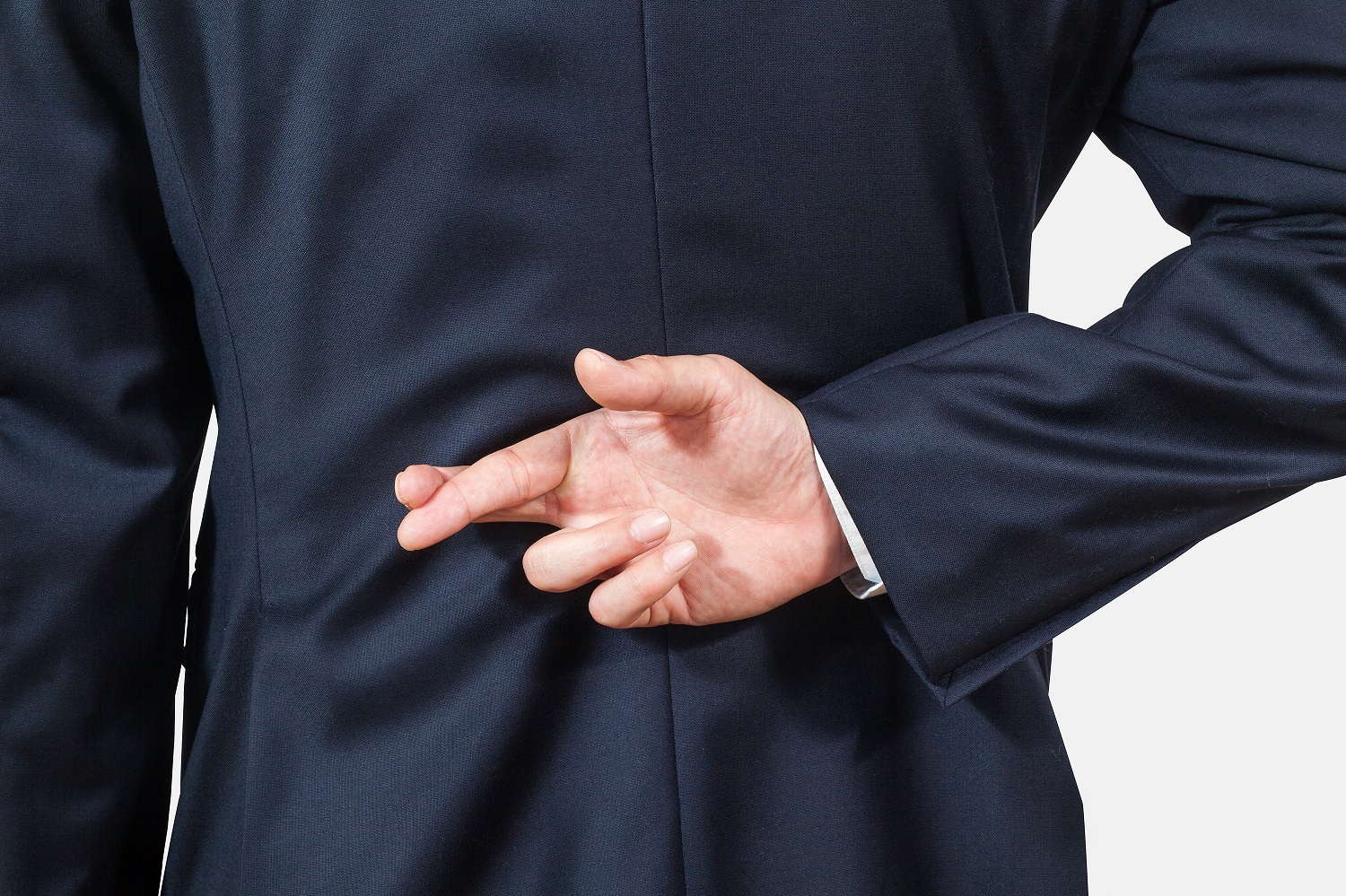 After a Week, the Dark Brandon Speech Has Not Played Well and It Was Not Honest

Things haven’t gone well for Biden since his “speech from hell” last week. Almost immediately, Biden backpaddled trying to limit damage, then he tacked again to double down. First, you’ve just had to love the consistency. Second, Biden once again demonstrates he can play fast and loose with the truth to make nakedly political points.

There are rumors this week of intermural conflicts inside the White House staff over the speech and Biden’s advance team being scapegoated for allowing the from-hell visual framing in the closeups.

It is also obvious that Biden’s speech from hell wasn’t remotely truthful; it only demonstrated Biden’s tendency to contort the truth merely to reinforce the premise he is trying to make at the time.

Yes, there are many differences between Democrats and Republicans. We know that. However, to twist that into Republicans being threats to the core of our nation is so obnoxious and egregious that the tactic is turning people off. It was a really cheap trick to avoid on running on Biden’s record.

In the week after the speech, it doesn’t appear that Biden’s speech has played well with voters; anyone except Biden’s base that is. And, by the way, it shouldn’t. The whole affair was despicable.

As I proffered in last week’s blog, the truly dangerous thing about Biden’s recent rhetoric is a cynical attempt with only two “take-aways”: (1) More of the standard “orange man bad” theme but, remember, President Donald Trump isn’t on the 2022 ballot and hasn’t even announced yet a run in 2024. (2) Dangerously, the new thing is “Republicans are bad too, really bad,” lofting the idea, somehow, that Republicans are an existential threat to the nation. According to Biden’s framing, all Republicans are extremists and dangerous.

What is next in this line of thinking, re-education camps?

Biden erroneously is trying to make the MAGA term itself a bad thing; that the MAGA concept is extremist and a direct threat to the nation.

Obviously, we hold a different view. So, let’s first examine the Make America Great Again agenda and its long-held Republican political foundation. I particularly want to focus on how “extreme” this could be considered, either point-by-point or in its whole.

Now, what of this list is extreme? Where is the threat to democracy? What is dangerous to anything except radical far-left political philosophy?

The only thing that could be construed as a threat to anything is only to any Democrats’ politicians remaining in office after being voted out of office if they support the opposite of this agenda.

But that isn’t a threat in the way Biden means it. It is merely the natural result of what happens in the marketplace of ideas when voters decide who to vote for.

The MAGA term itself has been vilified since it first appeared on red caps. They have defined the term in radical terms among their base and are once again trying to somehow broaden their false definition of MAGA to swing voters using only their most negative terms.

What Biden totally misjudged is that swing voters see the blatant attempt to deflect the conversation from real issues and Biden’s inept handling of crisis after crisis. It takes more than cartoon-simple name-calling of a term they don’t like. The effort didn’t come off as presidential and the effort is being viewed very negatively.

We Republicans don’t inherently consider MAGA a pejorative term. Just the opposite, we like it. Many of us are already branding hats and t-shirts with the term Ultra MAGA. It appears that swing voters are joining us.

While Biden and his far-left wing are cynically attempting to define us with this recent rhetoric; it only works if we allow them. What they are forgetting is that we have a voice too and a pretty darn good story to tell.

We Republican’s PROUDLY own this agenda.

These values are NOT anything new to Republicans; we have held these values for a long time. These ideas and positions are not something that was invented in the 2016 election cycle. This is not a fad. They are our foundation.

Indeed, some of us have become more vocal about supporting these ideas in the last couple of election cycles. We Republicans are encouraging our candidates to stand up for these principles and are rewarding those that do with our votes. Then, once in office, those politicians who govern according to these principles once in office will have long and distinguished pollical careers while standing on this foundation.

Don’t let Biden and his radical left-wing of operatives, media cooperators and fellow travelers define us. We need to define ourselves loudly and proudly.

The more we talk about what we stand for, the more votes we will win.