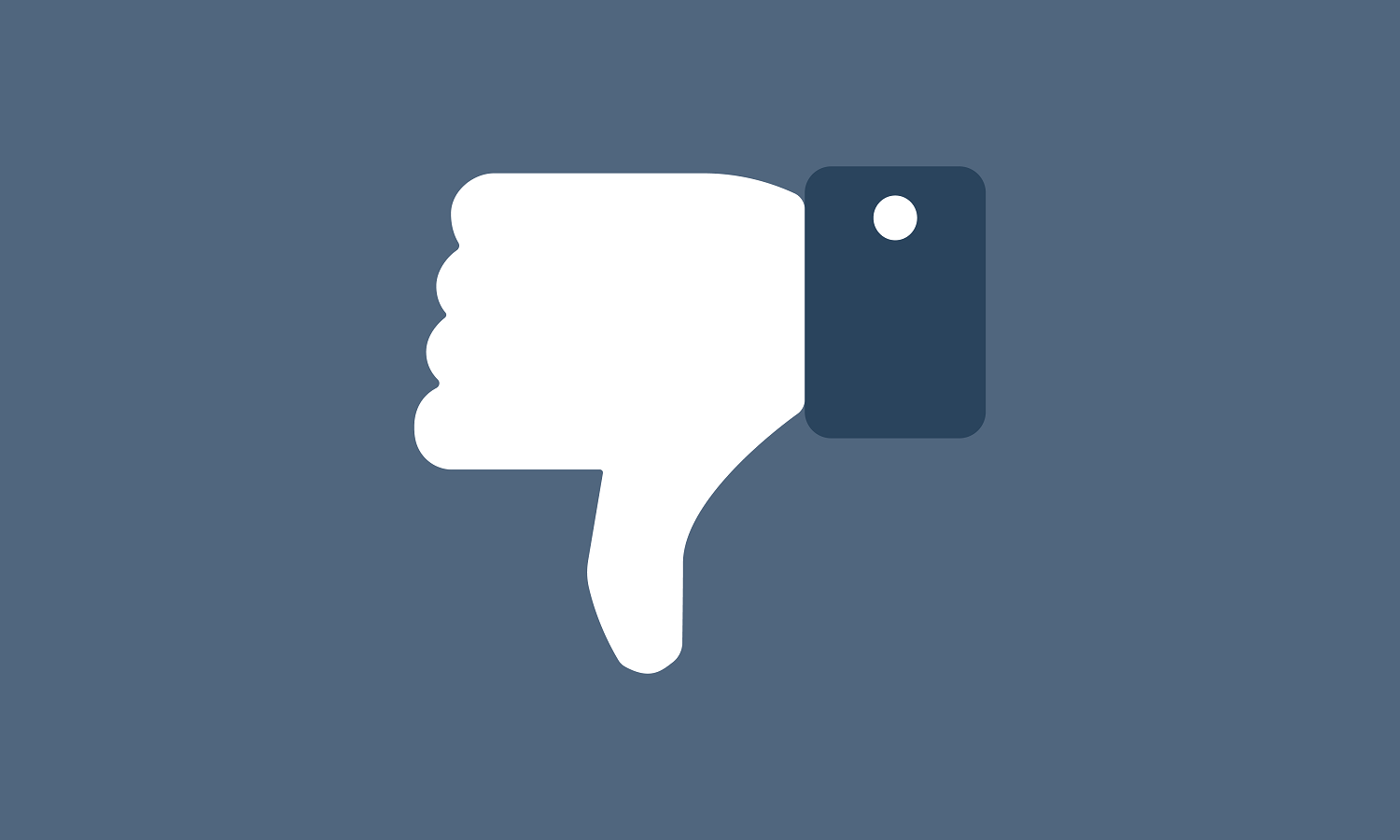 To Democrats, in my best Adam Savage voice, “Well, there’s your problem!” Adam famously resurrected that old shade-tree mechanic saying and turned it into a popular reoccurring catchphrase on MythBusters for an utterly and often spectacularly failed experiment.

Well, Guv, it isn’t that the Democrats aren’t doing enough to compete with Republicans on messaging, the simple truth is that a LARGE portion of the electorate isn’t buying what the Democrats are selling! The contrast between the Democrat and Republican messages is so great, so diametrically opposed, the voters aren't merely rejecting their message as much as repudiating it.

Shouting it louder and more often won’t win the field or make the message reality.

Given sky-high fuel costs, massive government spending and its crippling levels of inflation, the worst border crisis in our lifetime, huge crime rates from defunding and demoralizing the police and ignoring the Constitution and it Bill of Rights, why would ANY voter (including many Democrats) vote for the very members of Congress, state-level officeholders or even brand new Democrat challengers who would so fervently support these bad and failed policies. It doesn’t make sense.

No, Guv, your problem is a bit more than just messaging.

Personally, this is why I’m looking forward to 2024. If history teaches only one thing, it is that Democrats can’t or won’t face reality, even when it pokes them in the eye. They are doomed to repeat history. How else can you explain Beto running for State office again in Texas?

The Democrats will spend the next two years pontificating how the 2022 voters were all wrong and they were right. How we’re a threat to democracy and very bad people.

They will become the sad person at the party that nobody wants to sit beside.

I think it is a fairly good bet that Republicans are going to take both houses of Congress. However, with Dark Brandon still in the Whitehouse, he can’t resist telling us for the remainder of his term that the voters got it all wrong. The rest of the Democrat lemmings will follow and rush off that same cliff.

They can’t help themselves. And, we’ll be queued up to expand our margin in Congress as well as capture the Presidency in the next election.