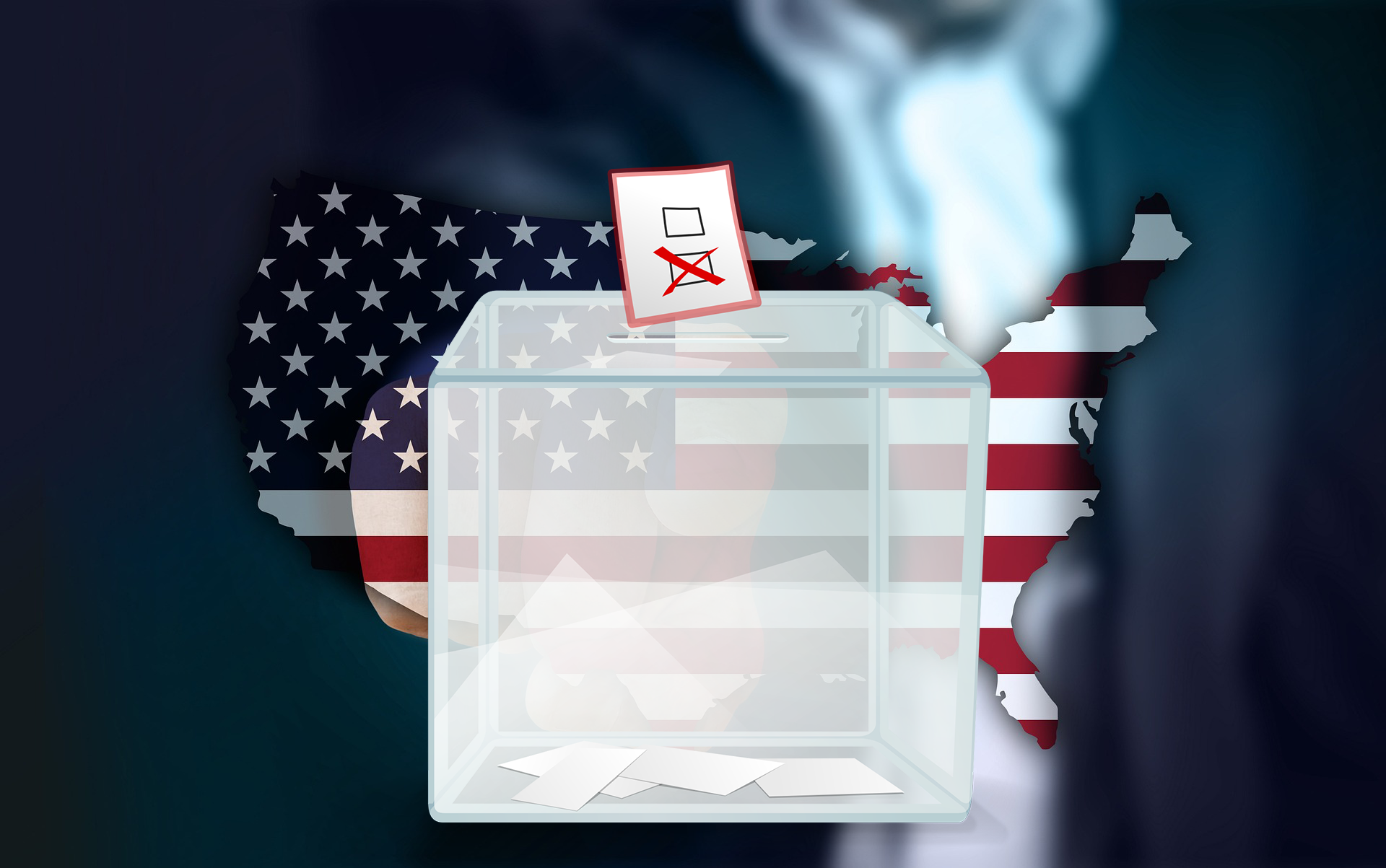 No, we’re not yet fully where we need to be, so we should (and will) continue with our focus and intensity to restore trust in elections.

Further, many counties in Texas, like Harris County, are still having significant election integrity issues that are serious. We must restore trust in elections throughout the State of Texas.

It is time, once again, to make our collective voices heard in the Texas Legislature in order to make further improvements in all election integrity matters in all of Texas. Many of the needed steps forward are going to require legislation so we need the support of our elected officials.

In the last session, we made our collective voices heard in the 87th Texas Legislative Session and were rewarded with significant improvements in the Texas laws that are the basis of the Texas Election Code. Important legislation such as SB-1, HB-6 and HB-3 were positive steps forward. But, we must go further in the 88th Texas Legislative Session which just started last week.

Our top priority for the 88th Texas Legislative Session is to remove opaque “black box” voting from all Texas elections. Any voting equipment or election process that is not fully transparent and trustworthy simply has to go. To read about our position, see https://dallasgop.org/blog/it-is-time-to-get-rid-of-black-box-voting and https://dallasgop.org/blog/introducing-the-restoring-trust-in-elections-project. These blog postings represent the official position of the Dallas County Republican Party.

We are working with our Representatives and Senators on legislative language to be able to present one or more pieces of legislation to the 88th Texas Legislative Session. Let’s not delude ourselves that removing opaque black-box voting equipment and processes is going to be easy. We are going to have to work for it. Also, we may not get it all in this session and our efforts may have to continue into what will likely be one or more special sessions, just like we had to do with SB-1 in the 87th Session.

This isn’t going to be a quick fix. It took us a couple of decades of bad public policy to get into this mess and we may have to work over the long term to fix it.

In addition to removing opaque black-box voting in Texas, there are other important election issues that can be improved through legislation. Although the 88th Texas Legislative Session was gaveled to order just last week, as of January 10th, there are already 65 pieces of legislation filed in the Texas House and another 15 in the Texas Senate that deal with elections. Some of this proposed legislation deserves our support, some are critically important and must be passed and some deserve our opposition. Remember that there are some people who want to dilute our election integrity gains. We must oppose these efforts as vigorously as we support the legislation that strengthens election integrity.

We fully expect to have to mount a major fight for election integrity for this legislation just like we did in the 87th Session. Getting good legislation passed and signed into law isn’t going to be easy even with Republicans holding a majority in both houses of the Texas Legislature. There are strong political forces arrayed against strengthening election integrity.

We are going to have to be vocal about election integrity; very vocal. We have to let our legislators know where the vast majority of Republicans in Texas stand on these issues so they understand their political risk in opposing fully transparent elections that “make it easy to vote but hard to cheat.”

To help make our voice heard about restoring trust in elections, there will be a bus trip and a car caravan to Austin on January 24th to support election integrity in Austin. You can speak with your Representatives and Senators and let them know we care deeply about these issues.

Due to the generosity of one of our own, there will be a chartered bus to Austin on January 24, 2023.  It will leave at 6:00 am from the parking lot of the Dallas County Republican Party headquarters at 11617 No. Central Expressway.  The bus will return from Austin, leaving at our drop-off point in Austin at 5:30 pm.

Although the bus charter is donated, there will be a $30 charge which includes a T-Shirt and a boxed dinner for our return trip home which will be provided on the bus.

Once in Austin, there will be a Legislative Briefing on election integrity starting at 10 am and afterward a Prayer Rally on the steps of the Capitol Building.

To purchase your ticket for the bus, see https://dallasgop.org/donation-2