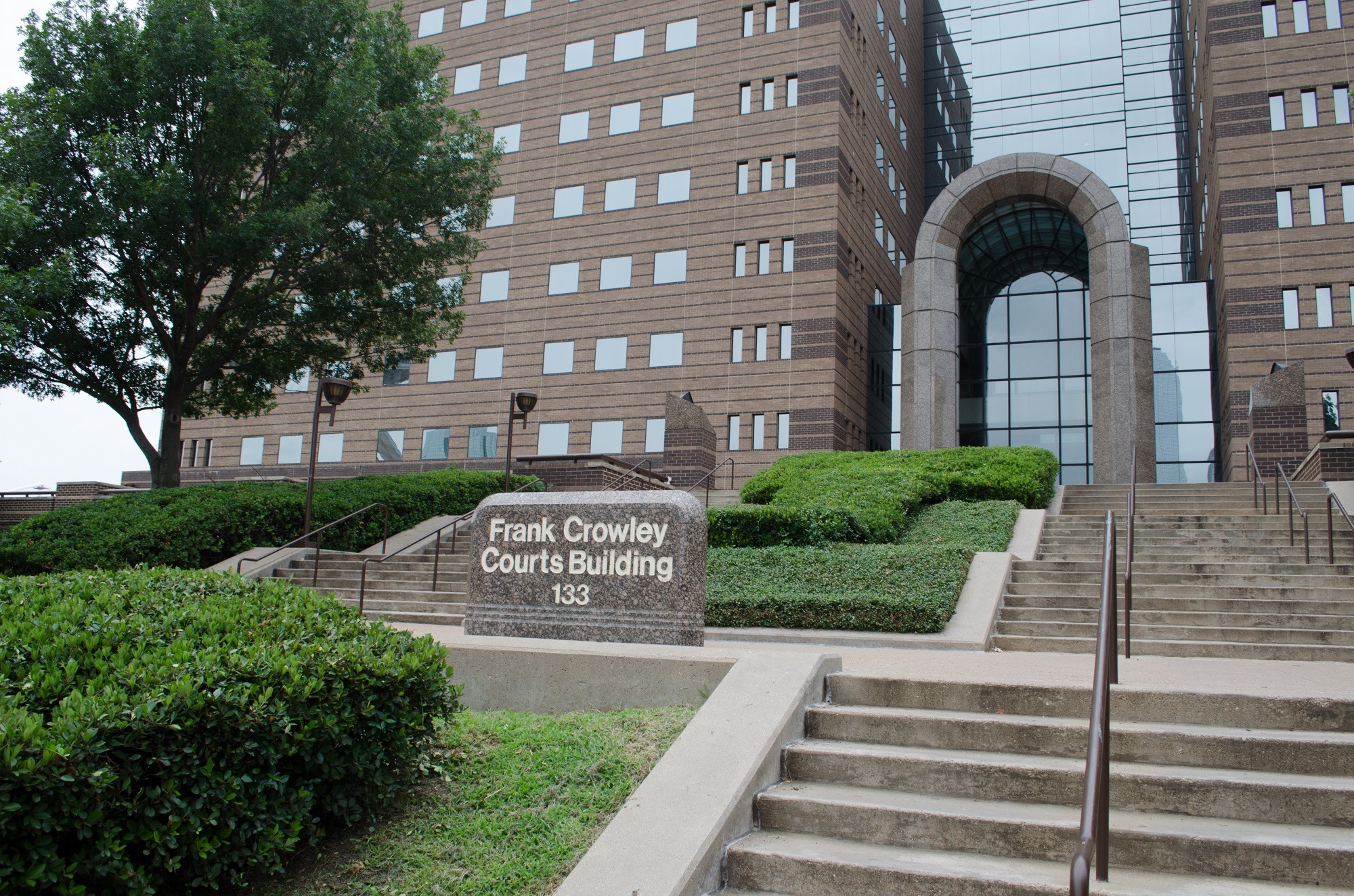 Reminiscing back to the 80's and reading of the deep corruption of the Mexican government and thinking, "thank God we live in America! That will never happen here!" Well, guess what? In our own backyard, it is here. People just have to shake their heads in amazement that a Dallas County Criminal District Attorney, elected by residents to prosecute people who break the law, would give mass absolution and look the other way from hundreds of people who now blatantly break the law. And who openly thumb their noses at our hard-working police, who feel that they are spinning their wheels trying to protect law-abiding citizens from chronic offenders.

Creuzot's policy of refusing to prosecute thugs who have now been granted permission to walk into any retail establishment and pick up $749 worth of merchandise and sail out the door has led to major increases in crime all across Dallas County. His logic in allowing this is: 1) the jails are already full, 2) the court dockets are 2 years backed up and 3) the DAs office doesn't have the staff to prosecute 'petty crime'.

But of course! We should have thought of that! Perfectly logical reasoning to just choose not to enforce the laws. Is there ANY wonder why people are moving OUT of Dallas County?

Local elected officials who tell you that violent crime is down are most likely queueing up the swamp land in Louisiana to sell you. They are comparing last year's crimes to the summer of 2020 when out-of-control mobs looted and burned businesses, many minority-owned, hurled bricks at crowds, and physically assaulted anyone in their way while police were being told to stand down and look the other way. Of COURSE, violent crime has gone down in comparison to that horrible summer. When the revolving door of lax bail practices fails to keep violent repeat offenders off the streets, law abiding citizens lose their quality of life.

We elected John Creuzot to uphold our laws, not ignore them. We have been shown firsthand by John Creuzot that he will  unapologetically continue to pick and choose which laws he will enforce and it is believed that the $750 theft allowance will be increased to $950 if he is allowed another term. How does one vote to re-elect an official who takes the oath of office and then turns his back on his oath? How do we NOT question his integrity?

Faith Johnson is running to reverse the madness of this current DA's policies. She was appointed by Governor Abbott in 2016 to fill the unexpired term of former District Attorney Susan Hawk who was elected in 2014.  DA Johnson received the respect of the entire District Attorney's staff as a fair prosecutor who applied the law evenly to all. She lost her re-election bid in 2018 to Cruezot.

Vowing to enforce the laws and prosecute criminals and keep our communities SAFE, Faith Johnson will return that steady hand of fair and equal treatment to our communities. Residents of Dallas County do not feel safe in their homes. Drive through many of the neighborhoods in South Dallas. Everywhere you look you can see homes protected by wrought ironwork on their windows and doors. The people who need protection the most are those who feel the least safe in their homes. No matter which party you identify with, safety in Dallas County should be a #1 priority in this upcoming November election.

This is not rocket science. We get the government in which we participate and we all share the responsibility to get out and vote for FAITH JOHNSON and EVERY Republican on the ballot from Congress down to the JP Courts. Our Dallas County is at risk for mass exodus as people flee for a safer place to live. Dallas County Republican Party chooses to stand and fight to restore our County to be a great place in which to live and raise our families.