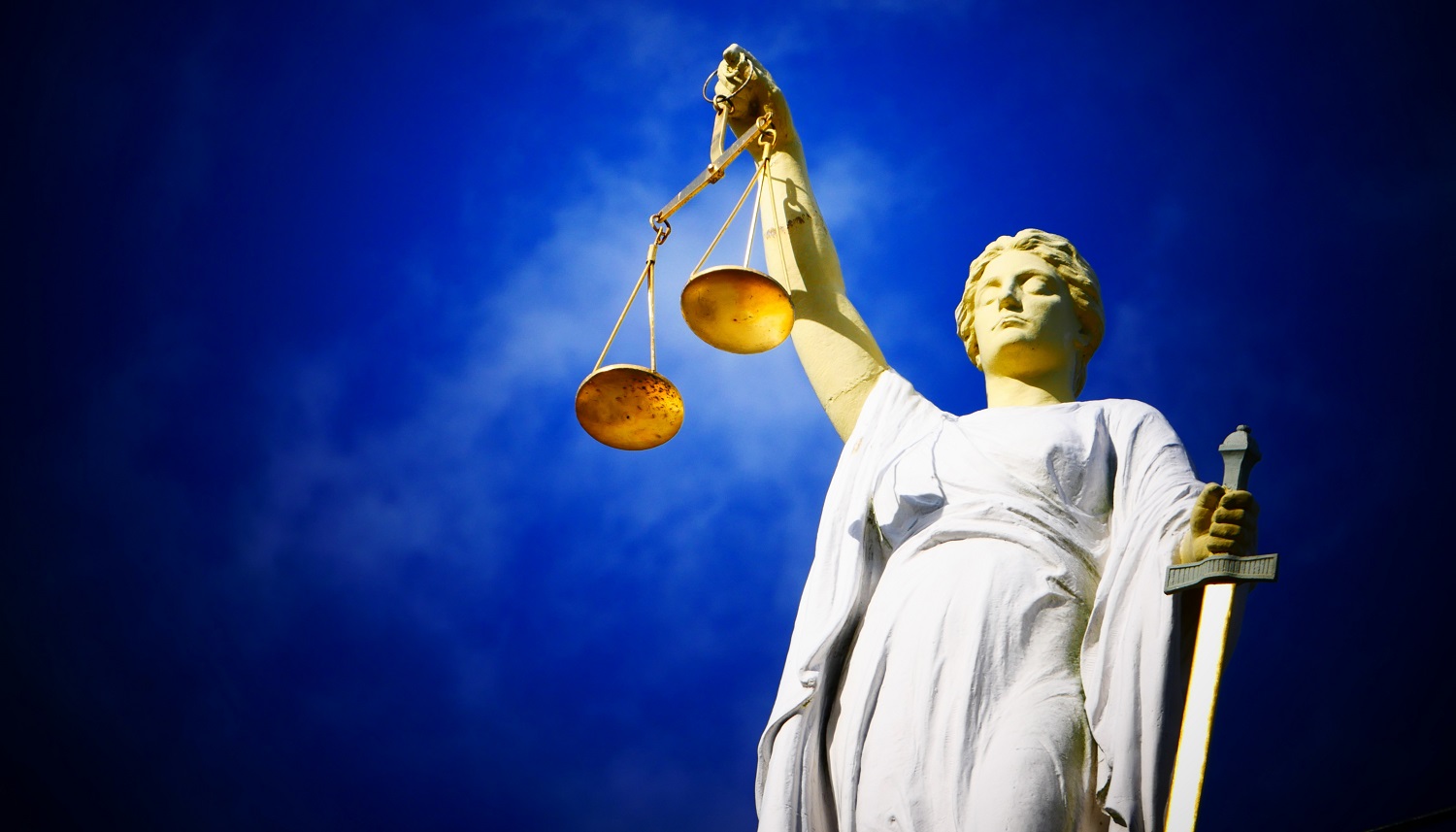 How is this allowed to happen?  In a world turned upside down, the plight of this now 10-year-old boy and his twin brother that is caught in a tragic tug of war child custody case continues.  This little boy has been tossed to an apparently misguided mother to be taken across state lines in order to commit child abuse of an unconscionable level by an activist judge in a Dallas court. His mother has been granted sole custody to enable her to take James to California to begin gender modification medications to chemically castrate him and transition his 10-year-old body into a female.  She has been attempting to transition James Younger into a female since he was 3 years old.  You can only imagine the emotional damage to this child over the past 7 years.  Department of Family and Protective Services deemed this procedure as child abuse in August 2021.  At the Republican Party of Texas State Convention in June 2022, the 5,000+ delegates put into their top Legislative Priorities "Ban Gender Modification of Children".

Judge Mary Brown must be stopped.  It is unfathomable to call her 'Honorable'. Activist judge extraordinaire, she is a sitting judge in the 301st District Family Court and on the ballot on November 8.  Removed by her own Democrat party for petition signature abnormalities, she has reappeared to do more harm from the bench as a write-in candidate.  She has recently been exposed for campaign violations with Texas Ethics Commission by allegedly accepting illegal campaign contributions.

Your opportunity to right this terrible wrong lies in YOU.  Write in this name:  EARL JACKSON for 301st District (Family) Court when you vote in November!  Help prevent this so called "judge" from legislating from the bench for another 4 years. James Younger, a helpless child, needs YOU to prevent what is happening to him.  It may be too late for James Younger, but not too late to prevent this from ever happening to another child in our Dallas County Courts again. Please VOTE all the way down the ballot and write in EARL JACKSON for the 301st District (Family) Court.