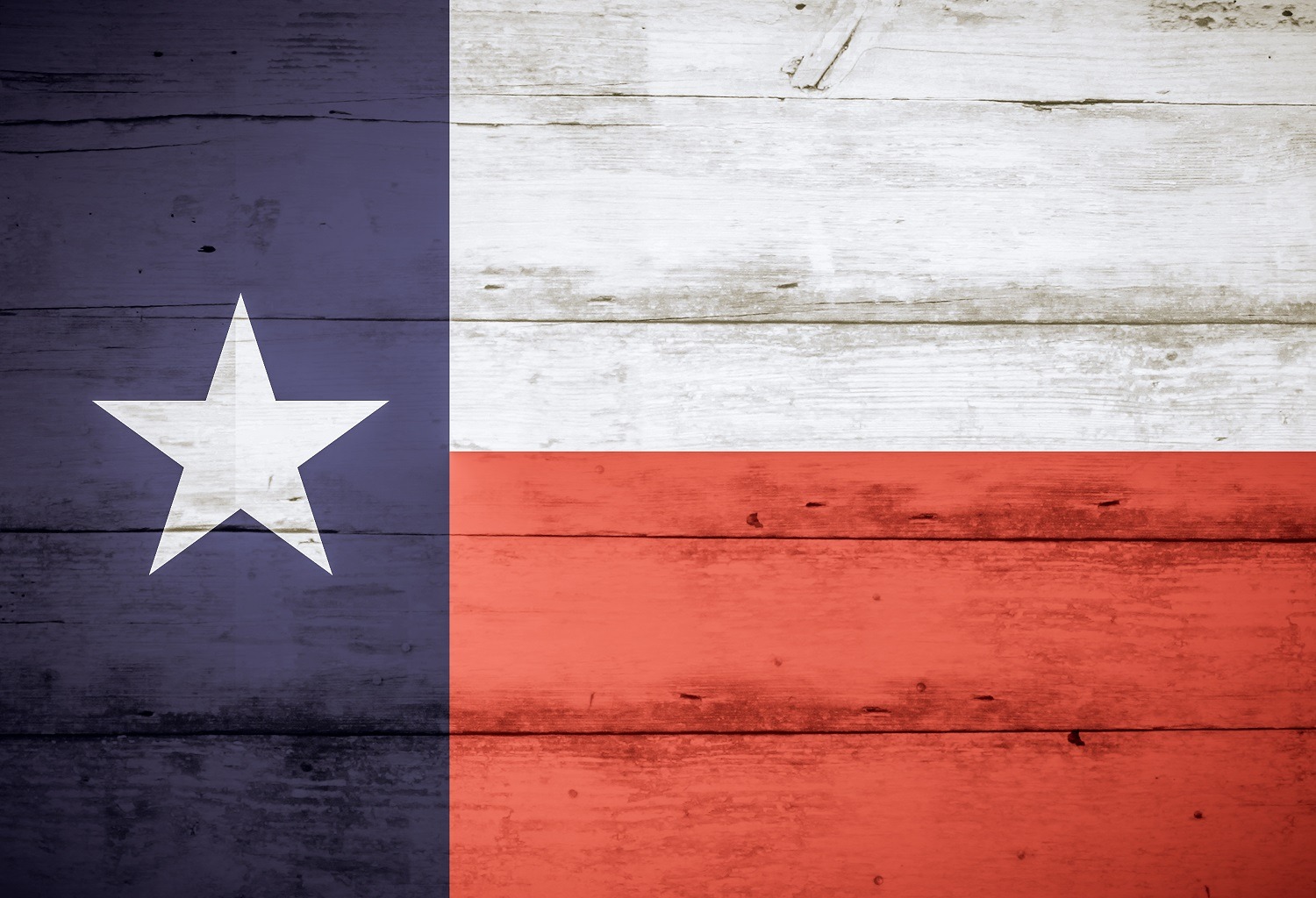 This is a guest posting by Dave Wylie, who is our SREC Committeeman for SD-12

Early voting is just one week away and everyone is busy getting ready to turn out the vote for our Republican candidates.  This is the work we all do.

From a Texas Legislative Priority point-of-view we are being told by everyone that we “need to wait until we see who gets elected” before they are willing to commit to anything they might do once getting elected.

The Legislative Priority for the Texas Legislature to Ban Democrat Committee Chairs is unique in that it is an issue that will be decided in the rules that are adopted on the second day of the session.  It is truly going to be our first look at those who support doing things differently than they have in the past and those that are more comfortable with the established ways, and results.

Because politics-as-usual is so tough to crack, we have to come up with new and creative ways to get the grassroots moving to affect the outcome.  We are all working to encourage the grassroots in our districts to turn out the Republican vote all the way down the ballot.  We should also be taking this opportunity to plant the seed that the reason to get our Republicans elected is so that they can work on the bills supporting our Legislative Priorities.

We have come up with a two-part plan to get everyone engaged in the fight to Ban Democrat Committee Chairs.

First, before Election Day, when speaking to the groups in your District, suggest that they get each of their members to write out a quick simple postcard addressed to Dade Phelan at the Capitol stating that they do not want democrats chairing committees.  A flood of these postcards from across the state will get the presumed Speaker’s attention. ( P.O. Box 2910. Capitol Station. Austin, TX 78711)

Second, after Election Day, have everyone make two phone calls: one to Dade Phelan and one to their Rep supporting the Rules change that will protect us from having the democrats in a position to block legislation supporting our priorities.

Remember, we tell everyone that any Republican is better than any Democrat at every turn, it is so important for our voters to vote only for Republicans.  Why should we stop there?  Let’s remind our legislators that the same thing applies for Committee Chairs as well.