For details on each candidate, click on the candidate's picture or name. 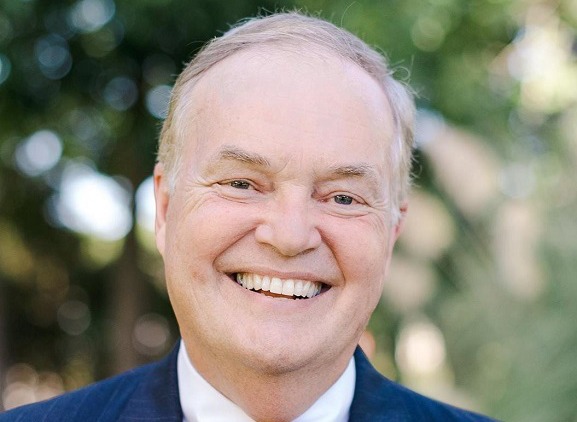 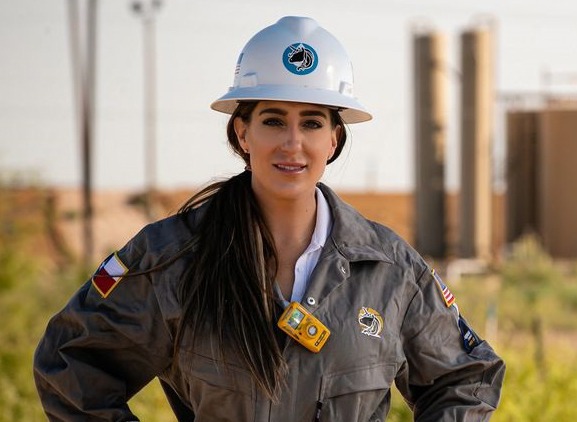 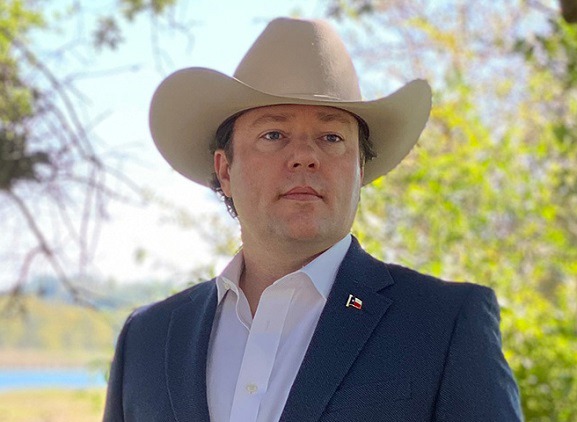 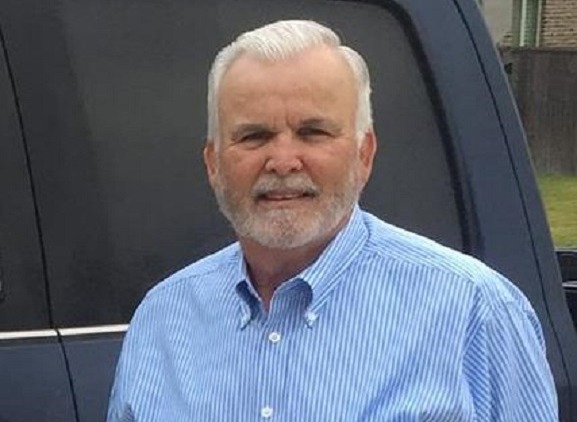