Apollo 11 Lands On the Moon

The 16-minute video above is provided through the courtesy of Apollo-11.tv. To enjoy it fully, use the "full-screen" option in the lower right-hand corner of the embedded video player.

The video shown above is one chapter of a free 3-1/2 hour documentary titled "Moonscape" which provides a restored and enhanced version of the entire Apollo-11 moonwalk as broadcast in 1969. To see examples of the restoration work performed by the Moonscape team, see https://apollo-11.tv/Moonscape-restoration-demos

To the best of my knowledge when Moonscape was first released, the Contact Light chapter is the first documentary to show this Mission Control footage with synchronized sound in such detail and in real-time, as it happened.

The entire effort of the documentary was performed by and funded by an international group of space enthusiasts based in Italy as a labor of love. The final documentary was released as an open-source film.  Bill Anderton was on the US distribution team and performed the Adaptive Steaming encodement in HLS and hosted the media on his global content delivery platform. The 16-mm motion picture file shown above was professionally remastered and enhanced with the addition of the Mission Control audio loops and captioning. In the upper right-hand corner is a display of mission elapsed time and the altitude and speed of the LM as it descends.

The video presented above is from the 16-mm data acquisition camera which was mounted in astronaut Buzz Aldrin's window on the left side of the LM and provided an excellent view. The 16mm data acquisition camera (DAC) was a purpose-built camera made by Maurer. The camera was used primarily to record engineering data and for continuous-sequence terrain photography. Apollo 11 carried two of these cameras, one on the CM and one on the LM. The CM camera had lenses of 5-mm, 10-mm, and 75-mm focal lengths; the LM camera was fitted with an 18-mm wide-angle lens. Accessories included a right-angle mirror, a power cable, and a CM boresight window bracket. To record the powered descent phase of the LM and the Moon landing itself, the camera was set to record 6 frames per second. Since this was film, these images were NOT seen live on Earth during the lunar descent. Instead, the Earth audience didn't see these images until the film was returned and processed.

One of the unsung heroes of manned spaceflight in NASA was Dr. Maxime A. Faget.  Max was a legend inside the NASA community but was largely unknown among the public.

From astronaut Joe Allen, "And from the very beginning of the Space Age in October 1957, Max pioneered virtually every spacecraft involved with human space flight. Indeed, his invention of the Mercury Capsule was already on his colleague’s, C. C. Johnson’s, drawing board just nine months after the launch of Sputnik and still several months before the formation of NASA, our nation’s space agency."

MSC Director for Flight Operations, Chris Kraft said, “He was a true icon of the space program. There is no one in space flight history in this or any other country who has had a larger impact on man’s quest in space exploration.” 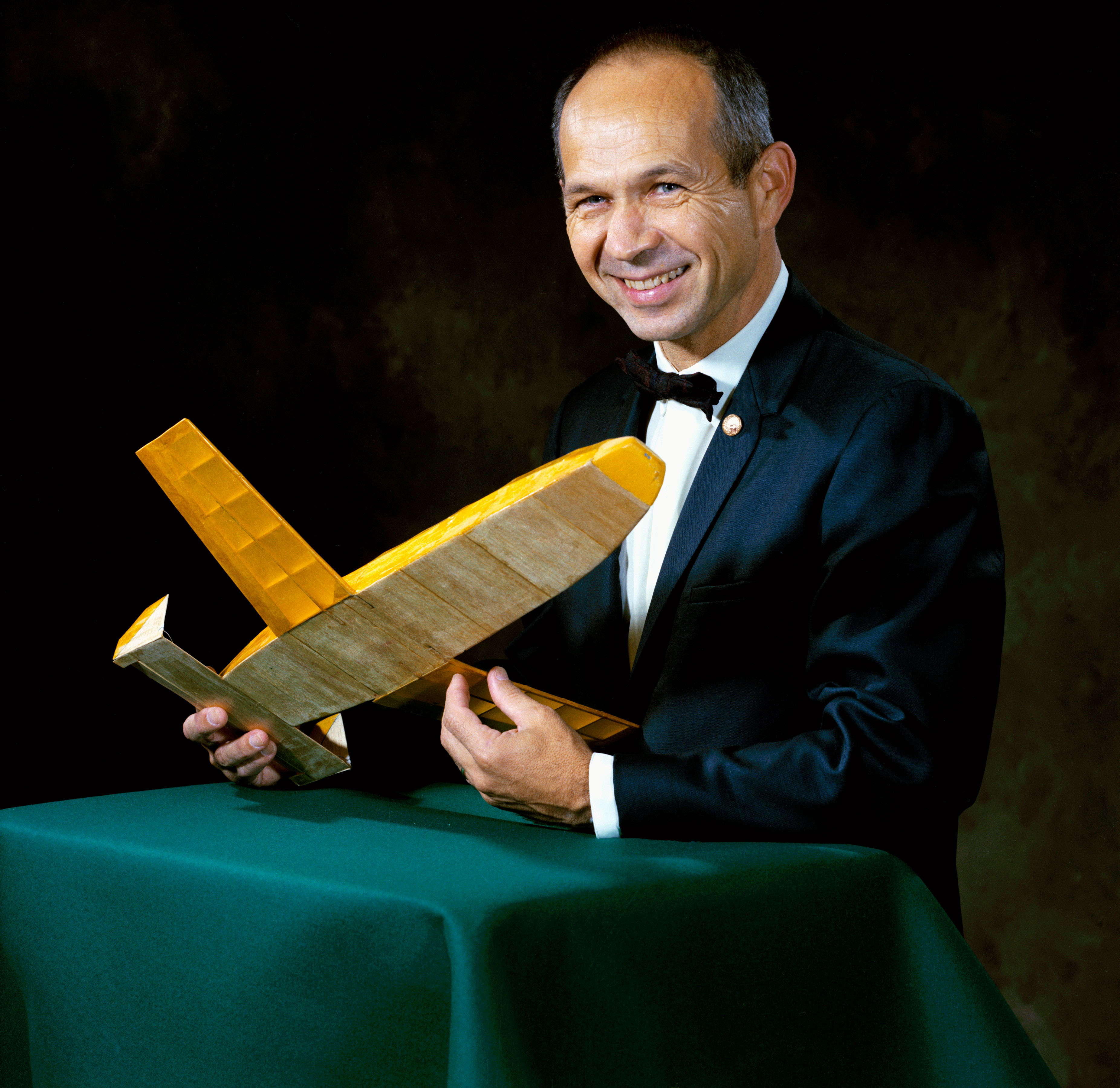 In 1958, Max was selected as one of the 35 engineers making up the Space Task Group for creating the Mercury spacecraft. This led to a 1959 patent (and others to follow) on the capsule design that listed Max along with five others at the inventors. In 1962, he was named Director of Engineering and Development at the newly created the Manned Spacecraft Center (MSC) in Houston, a post he held for the next 20 years. He not only had to build the engineering facilities at MSC but planned and executed a roadmap for flying men to the Moon and returning them safely to Earth; MSC's specific mission to meet JFK's challenge. No small task but one he made significant contributions to successfully accomplishing.

His approach to the problem of spacecraft capable of going to the Moon was a series of progressive steps that began with the Mercury program but grew the technology into the Gemini and ultimately Apollo programs. In the early period, he also found time to design the shape of the nuclear-warhead re-entry vehicle for the Polaris missile for the Navy and designed the Scout and Little Joe solid-fueled research rockets to test some of the boilerplates of the Mercury capsule and its launch escape system.

His final design and development project for NASA was heading the design team for the Space Shuttle. 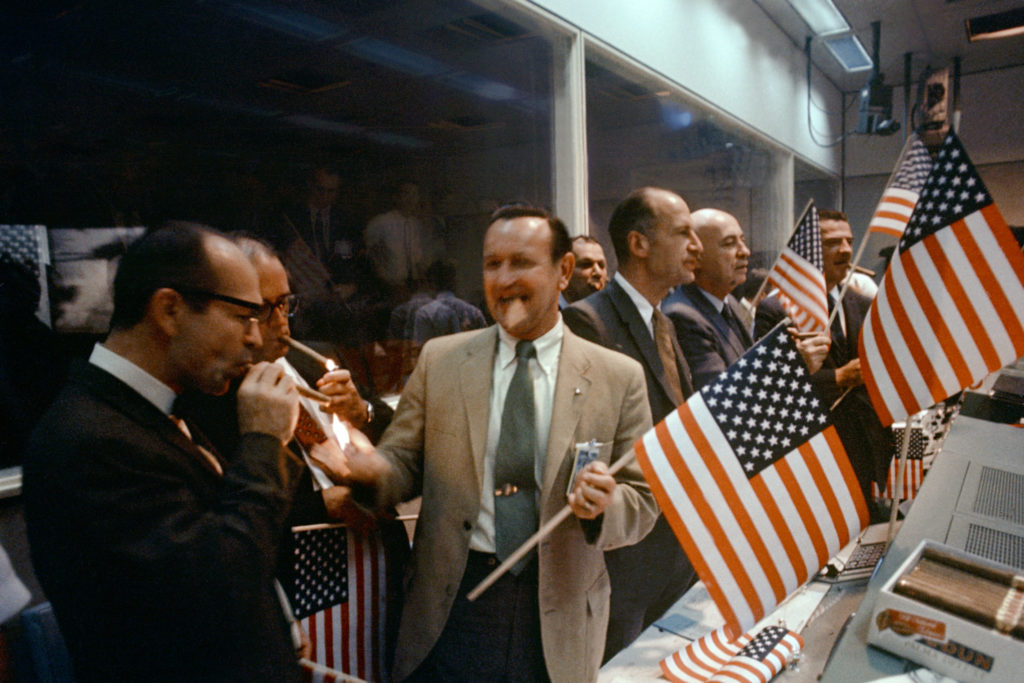