Dallas College Board of Trustees - District 1

Elect Lynn Davenport for Dallas College Board of Trustees District 1 in the Runoff Election of June 18 - EARLY VOTING is June 6-14.

I’m running for the Dallas College District 1 seat to put the “community” back in our community colleges and restore the reputation of the institution formerly known as DCCCD. Under the leadership of Chancellor Dr. May, Dallas College consolidated and homogenized seven unique campuses. The controversial corporate-style consolidation was adopted despite complaints from longtime faculty and the declining student body. Dallas College passed a $1.1 billion bond in 2019 while student enrollment decreased and spending increased. They spent $18 million on a top-tier consulting firm and paid $12 million in severance to 1300 employees. Dallas County residents deserve fair representation to ensure the money is spent on education and preserving academic integrity for those seeking higher education. I seek to be part of the solution to increase enrollment and provide higher education opportunities for our diverse county.

My education advocacy began in K-12 as a public school parent. I have testified before the Texas Legislature on a regular basis. Growing up in Dallas, my education began in Richardson ISD public schools where my children also attended. I went to the University of North Texas where I began as an education major with a focus on special education and ended with a B.S. in Corporate Health and Wellness and a minor in Psychology. My career led me to become a professional IT recruiter with Arthur Andersen. I served for eleven years on the leadership team of Careers in Motion as a volunteer career coach for unemployed/underemployed residents of Dallas County. I have a deep understanding of workforce trends and the necessary skills it takes to achieve gainful employment in this region. I coached and mentored job seekers at all levels, including refugees, hourly workers, and executives.

My service includes the League of Women Voters Education Committee, former Commissioner for the City of Dallas Community Development Commission, and Dallas County Elections Clerk. My understanding of the Dallas education ecosystem is unmatched by my opponent and those currently serving on the Board. I have a podcast called Social Impact on the OffBeat Business Media Network where I highlight issues in K-12 and higher education.

With property values soaring, Dallas College and all taxing authorities in Dallas County have an obligation to reduce taxes and spending. After studying bond debt and vanity projects within cities and school districts, I have come to the conclusion that those projects do not move the needle on student achievement. They only serve to line the pockets of construction companies and vendors. Our leaders have abandoned the basics and primary role of the trustees and administrators. Dallas is growing increasingly unaffordable for residents who are being taxed out of their homes.

It’s time for Dallas County residents to elect a public servant who understands the fiduciary responsibilities and role of the Board of Trustees. In order for Dallas College to return to a trusted academic institution, it must focus on student success and academic integrity while attracting, retaining, and valuing its employees. 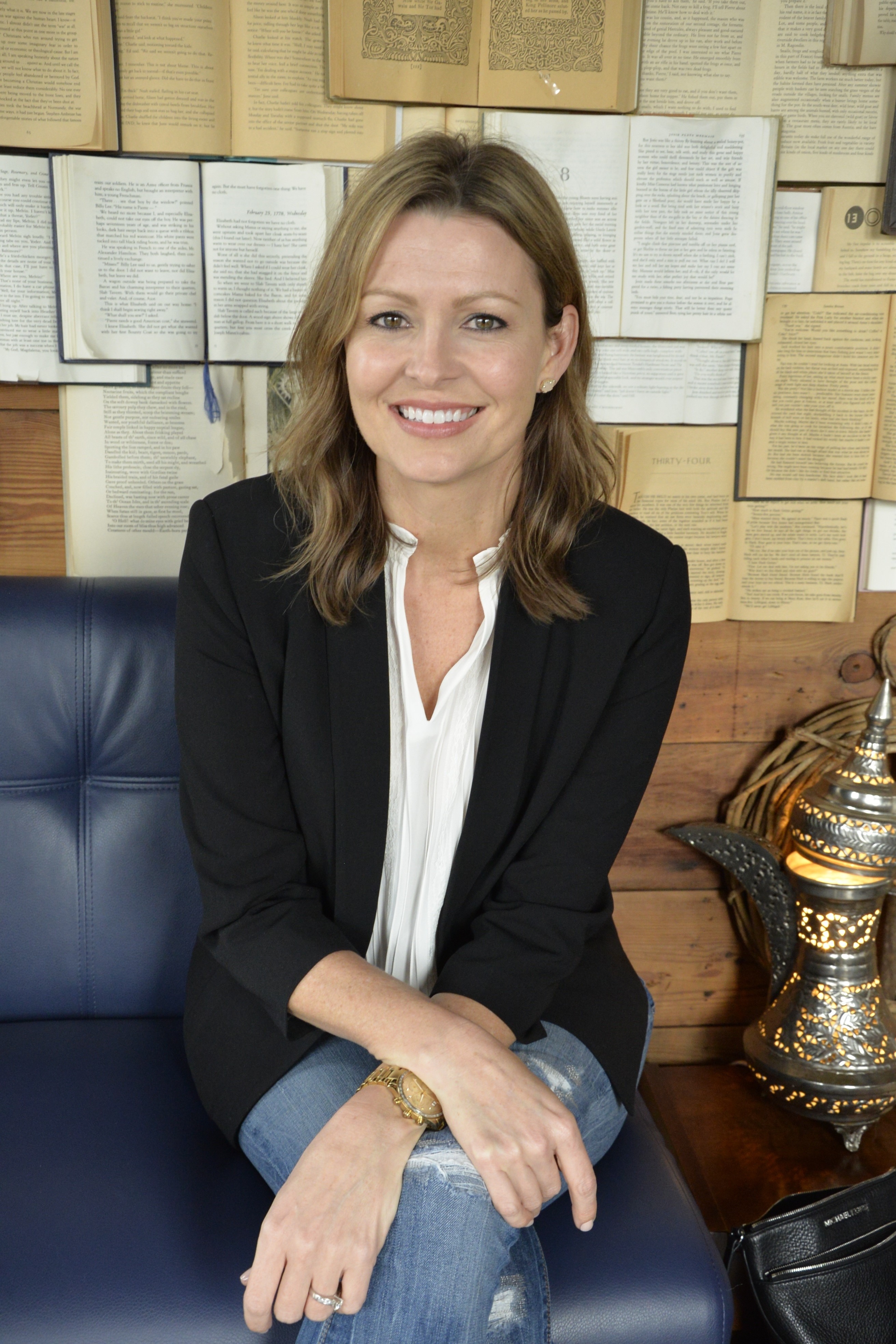