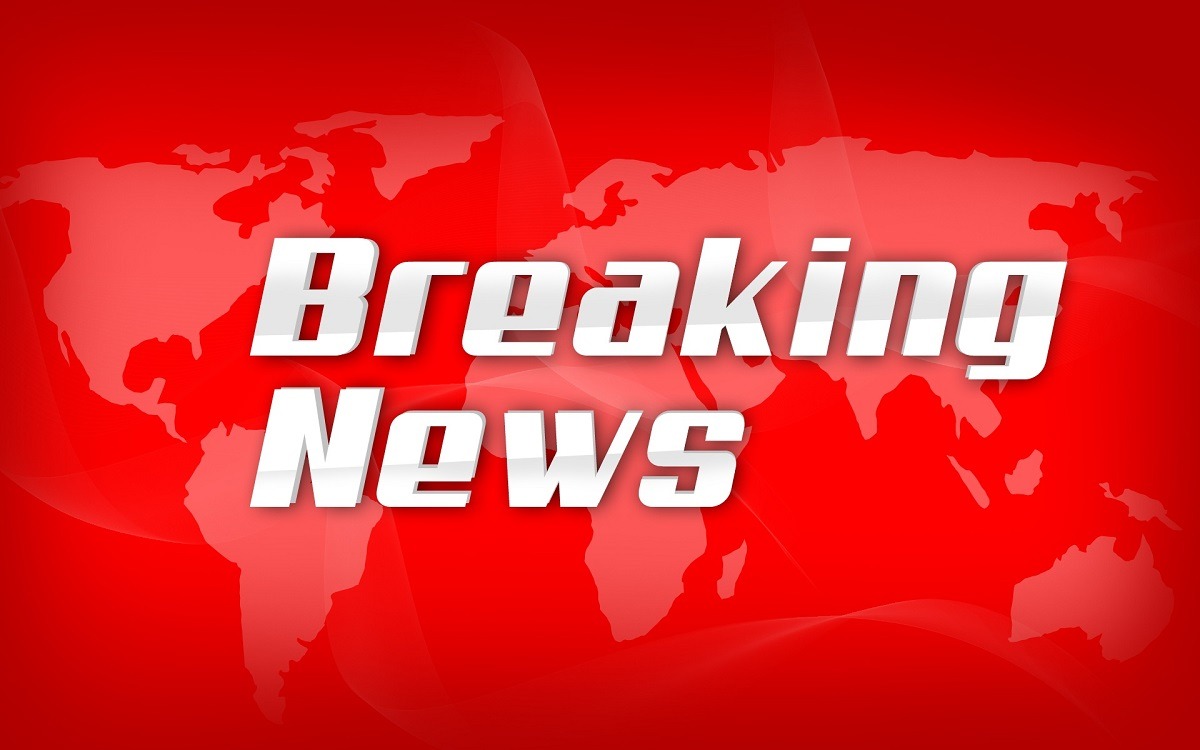 On Monday of this week, a tragedy occurred in San Antonio when an 18-wheeler full of illegal migrants was abandoned by the drivers. Since then 53 people have been reported dead due to heat and lack of water and four men have been charged with human trafficking

During the afternoon on Monday, June 27th, over 60 migrants were found in the trailer of an abandoned 18-wheeler in San Antonio. Emergency services were alerted by a nearby worker who had heard cries for help coming from within the trailer. Upon opening the trailer, first responders beheld a truly horrifying scene. The abandoned truck and trailer had been sitting in the sun for an unknown amount of time, and the migrants inside did not have access to air conditioning or water. Lack of protection from the heat caused 48 people to die before authorities arrived on the scene, and another five died while being treated at local hospitals. These migrants, coming from El Salvador, Honduras, Guatemala, and Mexico, had enlisted the services of a human trafficker, or Coyotes as they are known in Texas, to help smuggle the families safely across the border. Unfortunately, most of the time, these coyotes are very untrustworthy and do not fulfill their promises of safely transporting illegal immigrants into the United States. Since Monday’s tragedy, four men have been charged with alien smuggling resulting in death. Our borders are struggling, and atrocities like this are products of our nation's federal government's severe mishandling of the border crisis. Action must be taken to better patrol the border so that crises like this one can be prevented in the future.