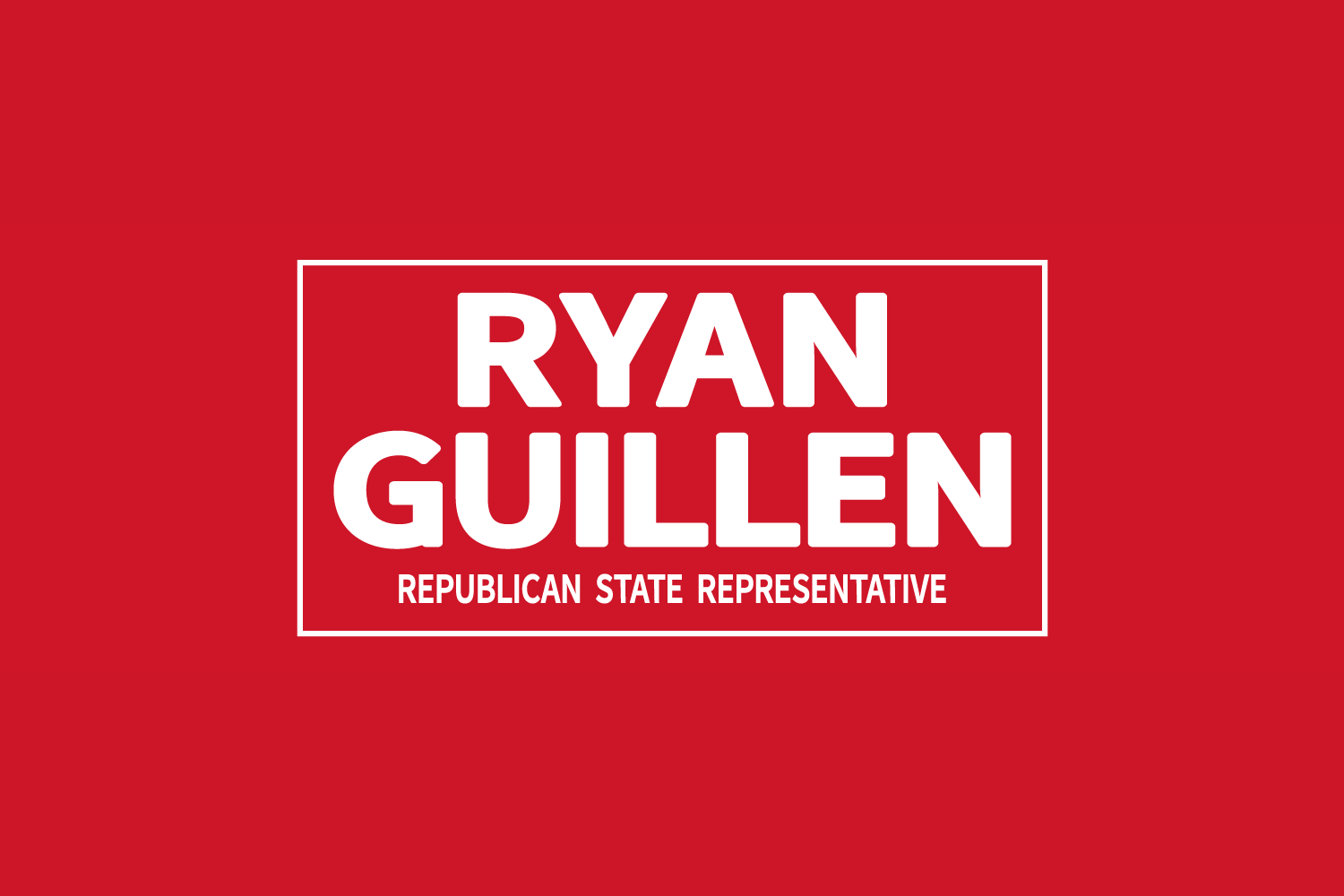 A longtime Texas Democrat switched his affiliation to the Republican Party over the Democrat's embrace of defunding the police policies and the chaos on the southern border. Rep. Ryan Guillen announced in a Monday press conference that he would seek reelection as a Republican, saying the Democratic Party's far-left values are no longer in line with his own.

Guillen made the announcement Monday morning at a news conference here where he was joined by Gov. Greg Abbott and House Speaker Dade Phelan, R-Beaumont.

"Friends, something is happening in South Texas, and many of us are waking up to the fact that the values of those in Washington, D.C., are not our values, not the values of most Texans," Guillen said. "The ideology of defunding the police, of destroying the oil and gas industry and the chaos at our border is disastrous for those of us who live here in South Texas." 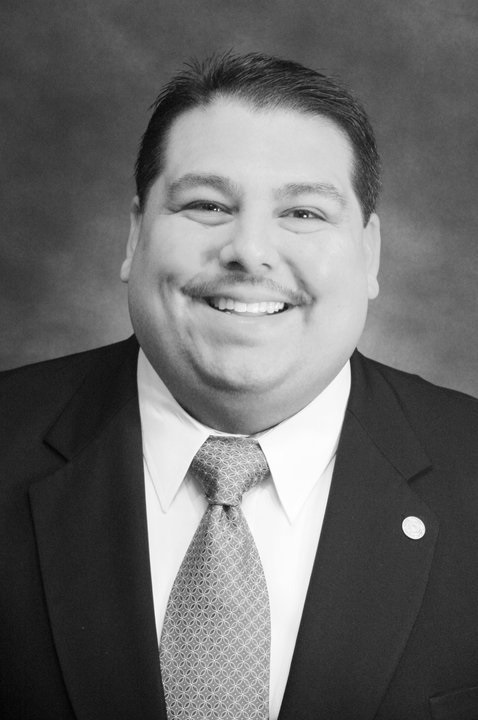