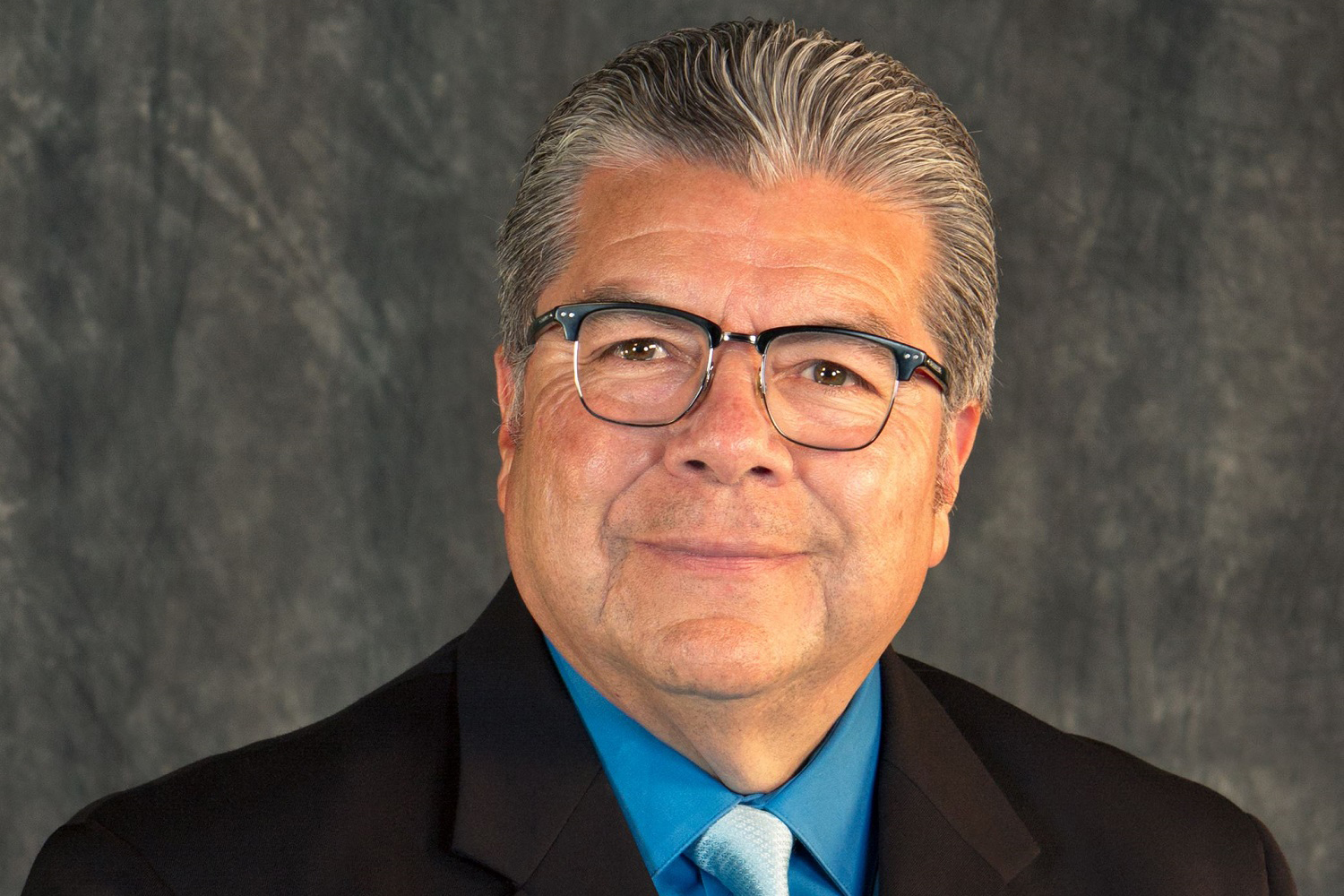 Daniel Aleman Jr. won the City of Mesquite Mayor's election with 59% of the vote to become the 27th mayor of the growing city and the first Hispanic to be elected to the position. Mayor Aleman is a third-generation Mexican-American. Before his election to the mayor position, he was a member of the City Council and a long-time local pastor.

The mayor-elect was sworn into office on November 15th at city hall.

Mayor Aleman has a Bachelor of Business Administration from Dallas Baptist University and a Master of Divinity from Southwestern Baptist Theological Seminary. He is a father and grandfather. He has been a Mesquite resident since 1998.

Mayor Aleman is a Republican but the City of Mesquite City Council and Mayor elections are traditionally non-partisan.