13 Republicans Vote With the Democrats

We fail to see the logic in electing 13 Republican Congressmen who would vote with Democrats for the monstrous infrastructure $1.2 TRILLION spending bill which passed our U S House of Representatives.  If not for these 13 Congressmen, the vote would have been 215-219 and the bill would have been defeated.  Our own Texas Republican Members of Congress refused to participate in this gouging of the taxpayers of this country, and for that we highly encourage all Republicans to contact our Texas Republican Members of Congress and express our THANKS for standing strong. 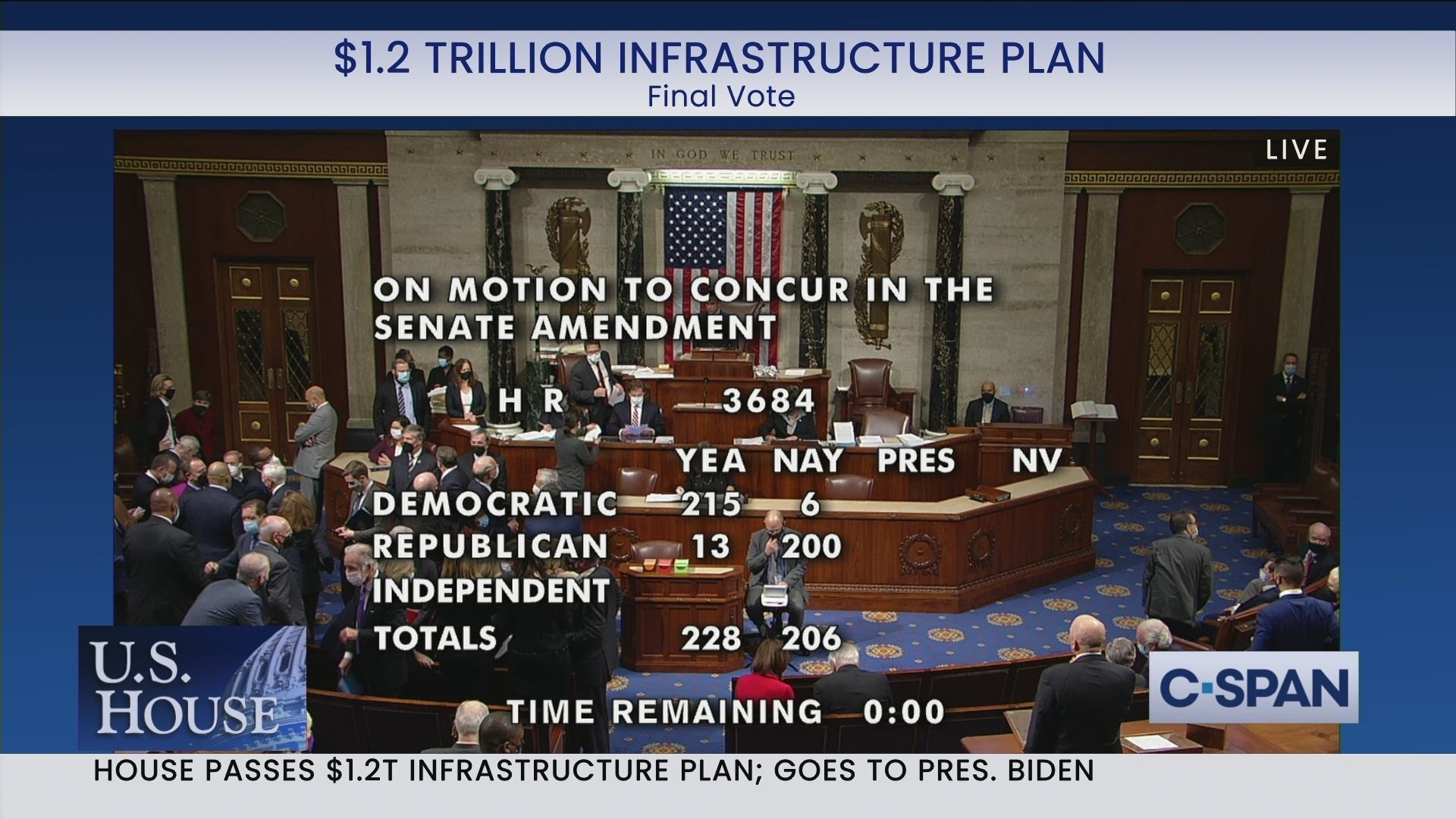 Payment for this bill is funded by re-purposing coronavirus relief funds, unused federal unemployment, delaying Medicare expense payments for up to a year, selling of some of the Strategic Petroleum Reserve and adding $350 billion to the deficit over the next 10 years.

After the destruction of millions of jobs across the country in 2021 in the plandemic,  Democrats are bragging that this bill will create 660,000 new infrastructure jobs over 4 years.  How will jobs be created when the prices of construction materials are skyrocketing because of major shortages in availability?  It defies simple math.

If you have family or friends in these states, please contact them and ask them to work to unseat those who would add to the burden of taxpayers across the country. Texas has many at risk Democrats as well!  It's up to all of us.

This is but one of the myriad issues facing Texas since the Biden Administration took over in January, to name a few: