We Texans Must Fix Our Own
Border Security.

We've started but it needs to amp up to match the size of the invasion!

We Texans Must Fix Our Own Border Security

Texas is being invaded. This term isn't bombast, just a plain unvarnished statement of fact. Knowing that thousands are attracted by jobs, free education and the chance to live the American Dream are so great that many will come.  Americans are forced to absorb these costs. The invasion is being directed by human smugglers and drug cartels. We're being invaded but there is no federal response or even acknowledgment of the invasion.

We know that the Biden administration will not protect Texas and our southern border. By dismantling the successful Trump administration's border policies immediately in January, 2021, it is clear that they are purposefully enabling children and women to be sucked into the human trafficking horrors that are enriching the cartels.  They know what they are doing.  How do they sleep at night? Short answer:  greed.

Americans have had enough of this crime wave operating unfettered in this country.  It has taken the courts to reinstate President Trump's "Remain In Mexico" policy. The Biden administration fought it tooth and nail but ultimately lost the battle in the courts.

Joe Biden and Kamala Harris refuse to even visit the hot spots along the southern border to see firsthand the human suffering. They do not to see what they have done. If the Texas southern border isn't safe enough for a President or Vice President to merely visit, what about the Texans who live there? They don't care.  We stand in the way of their goals.

While President Trump was beginning to get a handle on the problem during his term, the Biden administration immediately reverse effective actions and policies upon entering office. He was "rewarded" by a rapid increase of encounters from traffickers. Now, just a few months later, encounters of immigrants at the southern border are at an all-time high; too high to be hidden and the situation becomes clear in statistics and public reports. 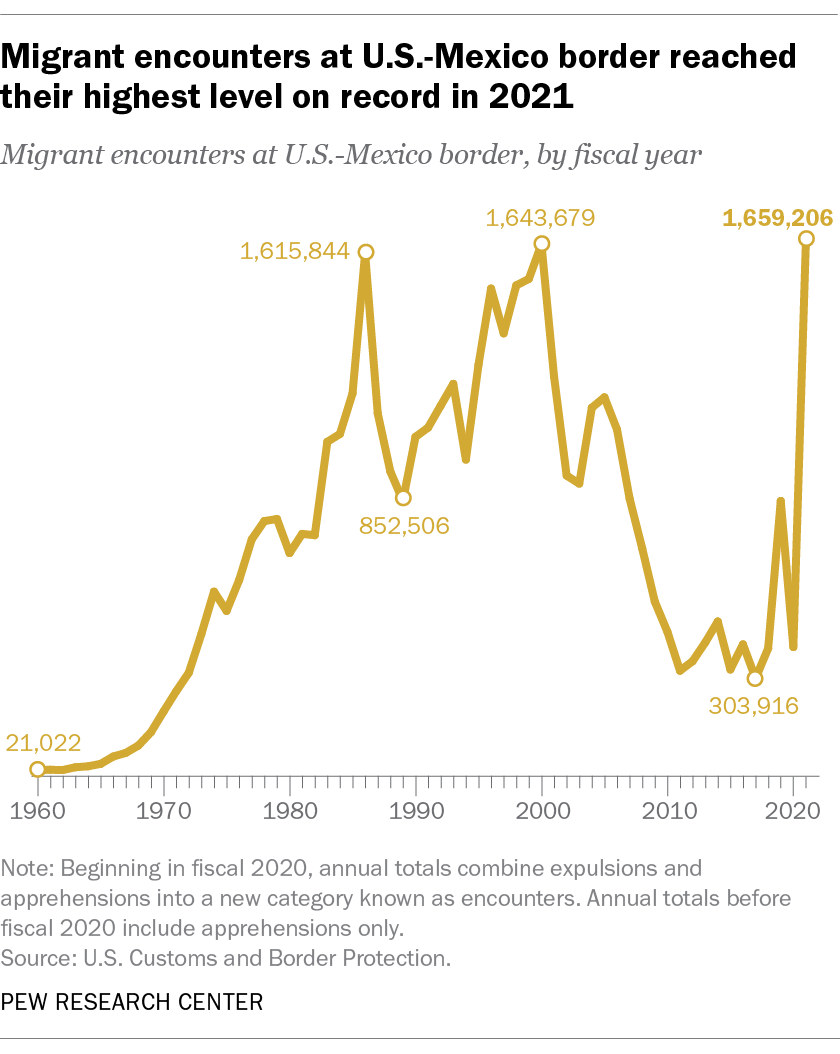 Further, Texas has been particularly hard hit by this invasion. Of the nine southwestern border sections, five are in Texas and some of the biggest increases are in these sectors. This is the reason State of Texas action was needed and why its activities must be increased. 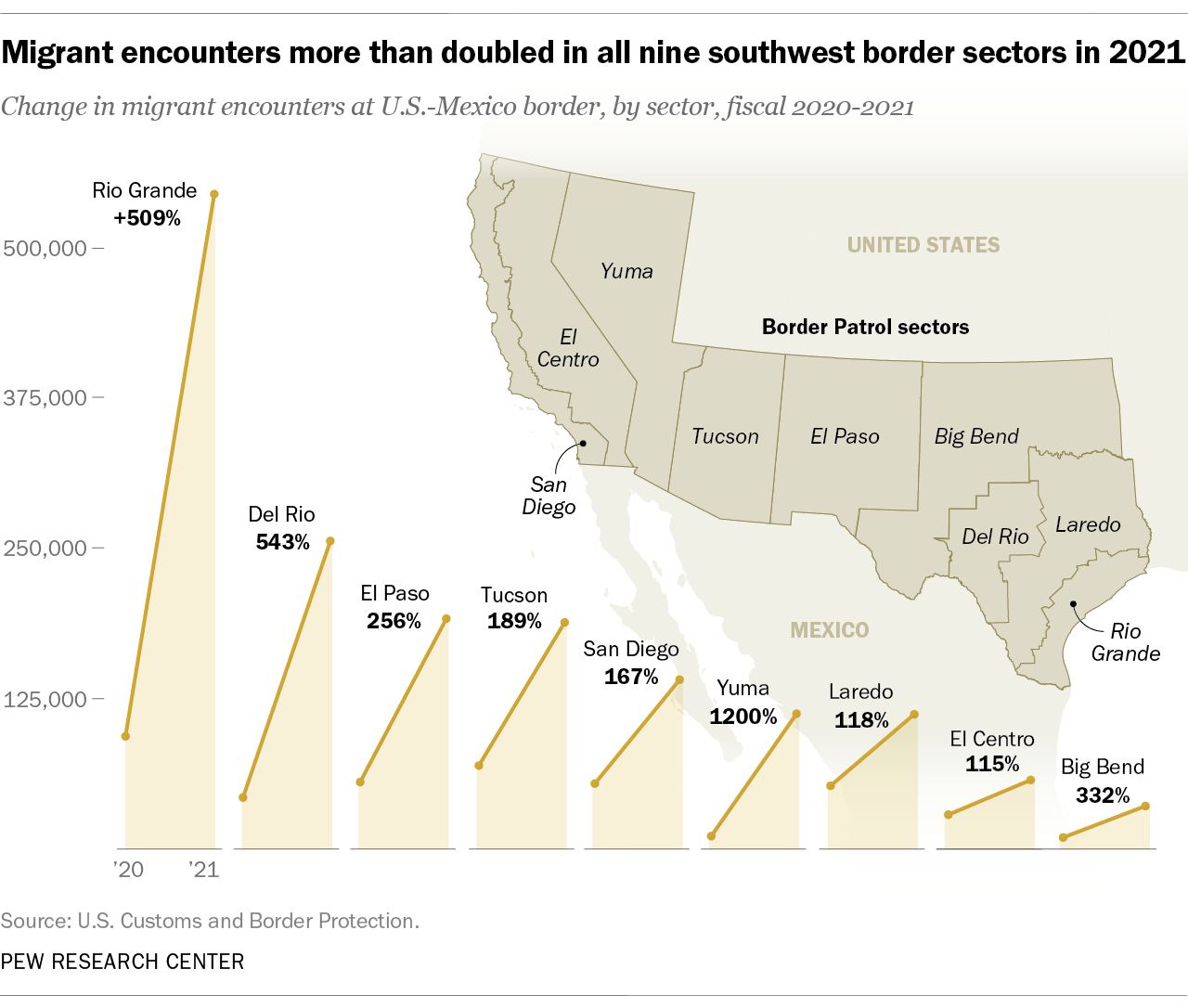 The reality is we have to handle our own security ourselves. We're Texans; we know how to solve big problems. If the federal government won't help, we'll do it ourselves.

The State of Texas has created and funded "Operation Lone Star" that has surged Texas National Guardsmen and Texas Ranger to our southern border as a response to the massive increase of migrants crossing into our state since the Biden administration took office. The goal of the operation is to thwart human traffickers and drug cartels. It utilizes air, ground and marine tactical border security units as well as finishing sections of the border wall that were abandoned when the Biden administration took office.

As of late November 2021, approximately 10,000 national guardsmen are taking part in the operation.

While this is a noble effort to protect the State of Texas, as of now, it isn't large enough. The effort need to be doubled and redouble again. As Texans, if the Biden administration won't deal with the problem, we must. We can and we will.