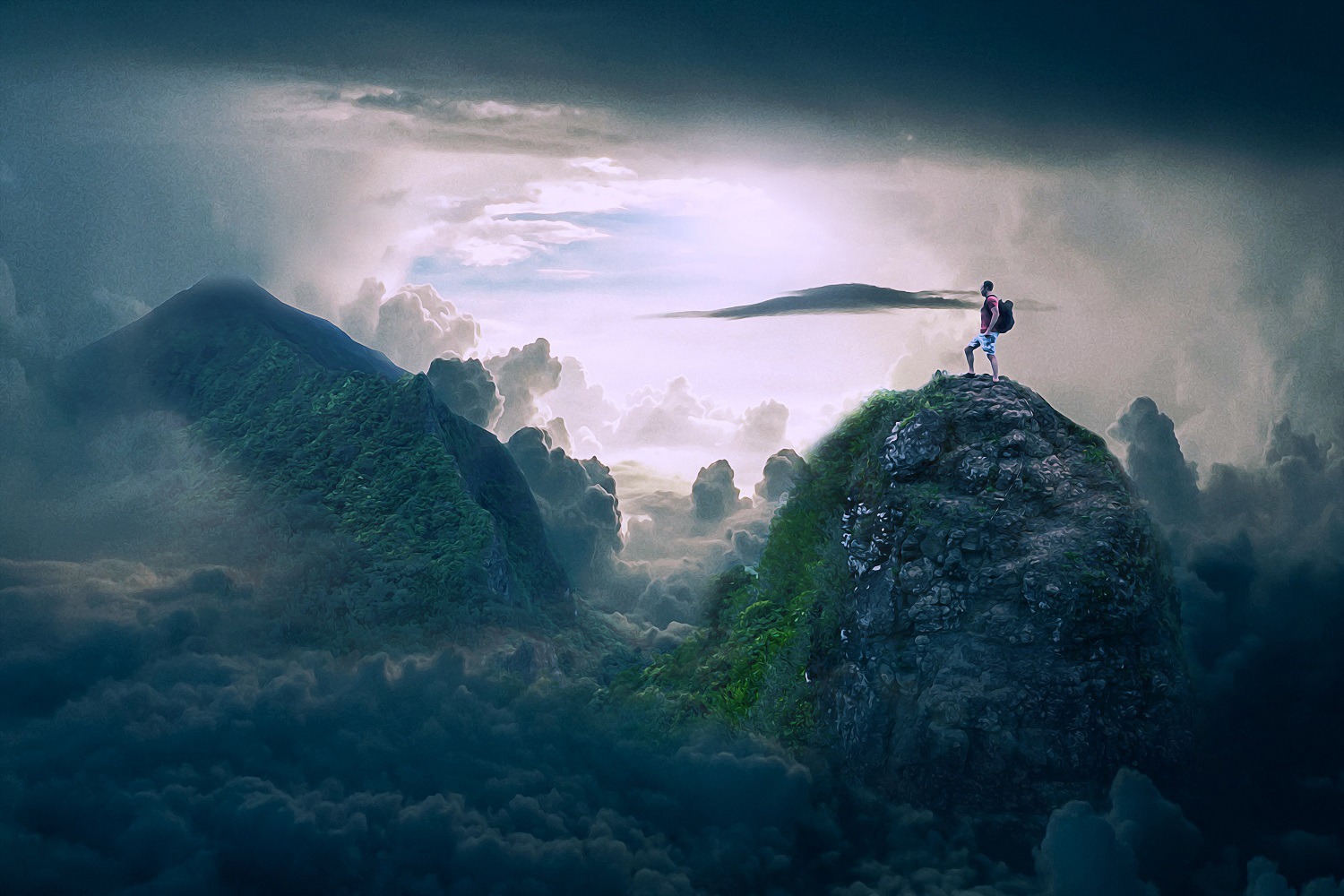 The Dallas County Elections Department is finishing up the November 8th election as I write this. There are several detailed processes that are mandated by the Texas Election Code that occur after the polls close to finalizing every election as the votes are canvased and certain quality-control checks are performed. All in, these tasks take weeks to complete. All of these functions must be observed by our Election Integrity people and reported. This is how the system works and transparency is provided. We have DCRP officials and volunteer observers at the Dallas County Elections Department almost daily during this whole period, including yesterday and today,  until it is all completed.

Also, actual governing begins early in the new cycle even before legislators are sworn into office. This too is what contributes to the ‘tween season. While the 88th Legislative Session hasn’t begun, our elected State Senators and Representatives are already starting to formally file their bills at the Capital for the upcoming legislative session. This is allowed by their rules. Similarly, the Dallas County Republican Party and the Republican Party of Texas are paying a lot of attention to implementing our Legislative Priorities even before the new 88th Legislative Session begins.

We are also looking ahead to the next election. We have also started significant work to get ready for the upcoming local elections. Chief among those tasks is candidate recruitment. Further, recruitment and organization of a new army of Election Workers and Poll Watchers will begin early in December.

We are also using what remains of November and all of December to do maintenance of our systems and process building upon what we have learned in the last year. We’re cleaning and updating our databases and adding new features to our information systems. Likewise, we are tweaking our manual process for recruiting, training and organizing all of our volunteers.

Taken together, it is a full dance card.

In addition, personally, we are all looking forward to the upcoming Thanksgiving holiday and getting to spend time with our family and friends. A few of us (not all, but a few) are going to take vacation days over Thanksgiving. Whether just an extended Thanksgiving holiday or a full vacation, we all need a bit of time off for our thoughts to clear and become refocused.

The ‘tween season is about ‘tween topics. It is too soon to have an in-depth analysis of what happened in the last election and also too soon to say much about the next election.

It is like trying to make an exciting feature story about an auto race while the cars are still in the garage before they are even pushed out to the starting line for the race. Stories about filling the engine with oil or cleaning the windscreen, while important for the race, only provide background and “color” to a story. There isn’t much there; thin gruel to blog about, particularly if you publish twice a week.

Plus, this coming Friday after Thanksgiving Day, we’re going to be closed and take the holiday too. Publishing the blog will resume on Friday, December 2nd.

Happy Thanksgiving to you all. Let us give thanks for our many blessings. Thank you for all the hard work you did for this last election. In this 'tween period, rest and recharge for the work ahead.