Charlie Kirk - How Texas Can Save America

An Exclusive Conversation with the TPUSA Founder and President.

Join us for a fundraiser supporting the Dallas County Republican Party with Special Guest Charlie Kirk.

Charlie Kirk is the Founder and President of Turning Point USA, a national student movement dedicated to identifying, organizing and empowering young people to promote the principles of free markets and limited government. Learn more about Charlie and TPUSA. Hear Charlie’s plan about how Texans must take bold and courageous action to help restore America’s constitutional order. Charlie will focus on the urgency of the Biden-inflicted Texas border invasion, what we as Texans can do to take the crisis into our own hands to do what Joe Biden refuses to do: enforce U.S. immigration law!

The Dallas County Republican Party is committed to FIGHTING FOR FREEDOM! We need your financial support to flip Dallas County back to RED! With your contributions, we will!

The Event Is Over - Click Here To See the Video

Charlie Kirk is the Founder and President of Turning Point USA, a national student movement dedicated to identifying, organizing, and empowering young people to promote the principles of free markets and limited government. With a presence on over 2,000 high school and college campuses nationwide, 250,000 student members, and over 450 full and part-time sta! all across the country, Turning Point USA is the largest and fastest-growing conservative youth activist organization in the country. At just 27-years-old, Charlie has appeared on Fox News, FOX Business News, and CNBC over a thousand times. He’s also a columnist at Newsweek and his writings can be seen on Fox News, The Hill, RealClearPolitics, The Washington Times, Breitbart, American Greatness, Daily Caller, and Human Events. Charlie was named to the Forbes “30 under 30” list, was the youngest speaker at the 2016 Republican National Convention and was the opening speaker at the 2020 RNC. He’s the author of three books including the #1 Amazon and New York Times bestseller, "The MAGA Doctrine: The Only Ideas that Will Win the Future" from Broadside Books, an imprint of Harper Collins.

In 2020, Charlie chaired Students for Trump, which activated hundreds of thousands of new college voters through its more than 350 chapters present on campuses in battleground states. His social media reaches over 100 million people per month and according to Axios he is one of the "top 10 most engaged” Twitter handles in the world. Charlie& is the host of “The Charlie Kirk Show” podcast, which regularly ranks among the top 10 shows on Apple News podcast charts, and as of October 2020, Charlie took his podcast to broadcast and became the host of the new, nationally syndicated daily radio show broadcasting on the Salem Radio Network live from 12 - 3 PM ET all across the country. 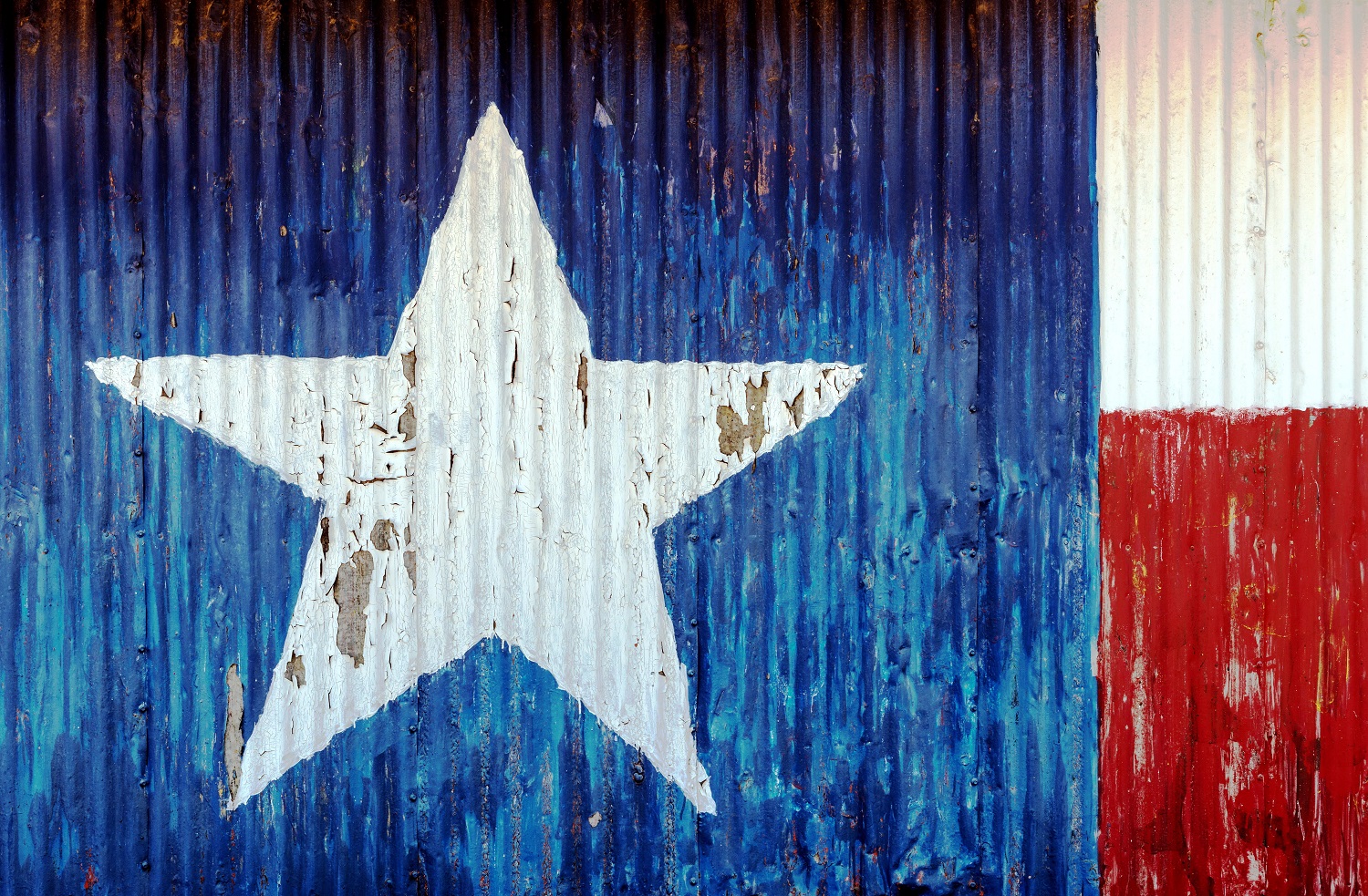