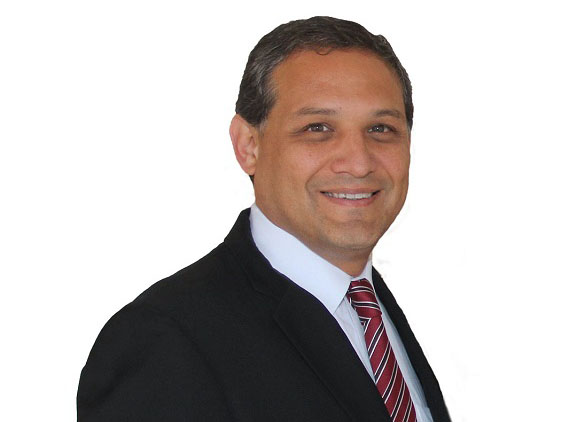 Biography:
Connecting with people on multiple levels and solving complex issues comes naturally for Edwin. A citizen of both United States and Mexico, Flores earned a Ph.D. in molecular immunobiology from Washington University before entering law school. In addition to serving on the Dallas School Board, Edwin works in the middle of the complex world of intellectual property as it pertains to biotechnology. With recent challenges facing Dallas County due to the pandemic, Edwin is uniquely qualified to take on the responsibility of serving as the next Dallas County Judge.

Many of Flores' choices are driven by his passion for complexity and challenge. As an undergraduate at the University of Texas at Austin, he signed up for an advanced course in immunology and reveled in the ensuing contest. Edwin struggled greatly in that class—and the “challenge” is what appealed to him about that subject.
As a Ph.D. student with the late Matthew L. Thomas, Flores cloned, expressed, localized, and described the biochemistry of novel anti-cancer-causing genes, and published five scientific papers in the journals Molecular and Cellular Biology, Chemical Immunology, Progress in Immunology, and Immunogenetics. Then, halfway through this "very, very challenging" work, he began to consider "an even greater challenge": working at the intersection of science and law as an intellectual-property attorney.
Edwin was born in Mexico City to an American mother and a Mexican father – who was the first Mexican citizen to obtain a Ph.D. in nuclear physics. As a lawyer and trained scientist Edwin has been finding and fusing dualities all his life. The results are remarkable.

As a child, Flore spoke English to his mom and Spanish to his dad, but theirs was essentially an English-speaking home. Today, Edwin and his wife, Jesica, who is also from Mexico, and is “half-and-half” are doing the inverse—raising their daughters in a Spanish-speaking home in the United States. As a result, they are fluent in both languages.